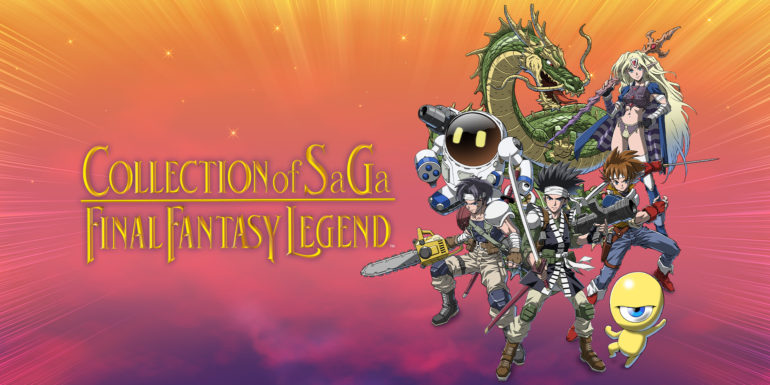 Game company Square Enix recently celebrated the 30th anniversary of the SaGa series with the announcement of the Collection of SaGa Final Fantasy Legend.

COLLECTION of SaGa FINAL FANTASY LEGEND is a great introduction to this quintessential series RPG fans won’t want to miss as they journey through fantasy worlds, fight monsters, explore towns, battle dungeons, and more while enjoying brand new features that improve the experience including:

Additional features include: a special anniversary song, 8 different in-game wallpapers and the choice to play with either Japanese or English text. The Final Fantasy Legend was the very first RPG created for Game Boy and to honor this, players can detach the Joy-Con™ controllers and hold the console vertically, using the onscreen buttons to replicate the authentic Game Boy system-like experience.

Pre-orders are now available on the Nintendo eShop.