You control the overall war effort and no one can stop you. 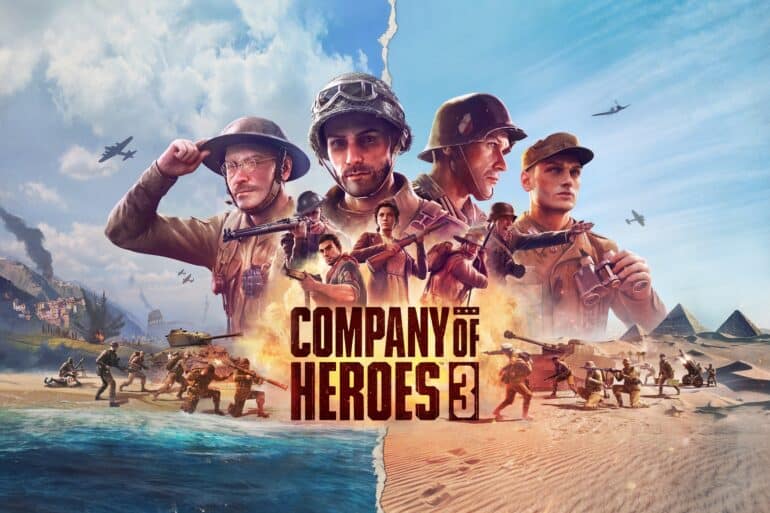 SEGA and Relic Entertainment have released a new Dev Diary video for Company of Heroes 3 focusing on the Campaign Missions.

The latest video features the developers talking about the Campaign gameplay and how it has taken a big leap forward with the focus on replayability. This is where the Dynamic Campaign Map is explained.

This new Dynamic Campaign Map offers sandbox-style gameplay. What that means is allowing players to take control of the overall war effort. They can experience a whole new different and unique level of strategic choice instead of the usual and guided narrative. Mission Designer David Milne revealed that the missions have been designed in a way that it will challenge the players, but these missions can be completed no matter which unit or group they have chosen. This includes factions, companies, or units.

So instead of the usual storytelling where a specific unit will be the main focus, it will be the choice of the player on which unit, faction, or companies will be telling that story. They will also experience historical battles that are set in famous locations.

Company of Heroes 3 launching in 2022. It will be available only on PC.