Console Achievements: A Descent into Madness 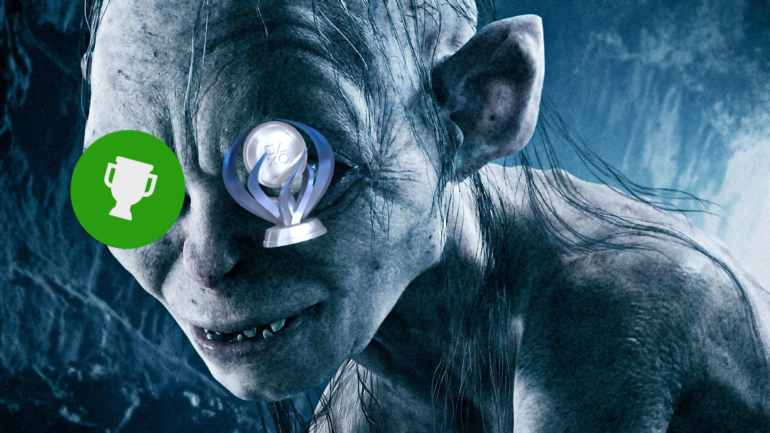 Video games are all about having fun and a good time, there’s nothing quite like it. It’s a magical medium to experience, where you can be anyone or anything and do anything you want. You get to partake in the fight for good against evil, or vice versa. You can explore vast worlds and galaxies, basically go to places no man has gone before. It’s all exhilarating and relaxing at the same time. That is until you’ve managed to do something in the game that gives you some sort of notification.

Why, it’s a console achievement. You’ve never seen anything like it before. Yes, video games have had in-game achievements before, however, you never really cared for them. They never really gave you true satisfaction, it was just a simple add-on to the game, which gave it extra value. This, however, is a different beast entirely. It’s simply magnificent.

It’s beautiful and breathtaking. You wonder for a while how you stumbled upon such a magnificent creation, but quickly lose yourself to it and just want to know more.

Slowly, it consumes you and everything about you. It is your precious.

The blood, sweat, and tears you go through just to acquire the precious achievements is worth it, but you’re becoming a monster, the thing you said you’d never become. It’s too late, though , you can’t go back now. It’s in your soul forever. It hurts, yet feels so good.

You are willing to do anything for it just to make it yours. How could you not? It’s just simply gorgeous and marvelous to behold. It’s only right to do such things, isn’t it? No one else understands the hardships you’ve gone through just to acquire the precious. They can’t comprehend it’s beauty.

You tell yourself that you can stop anytime, but you really can’t. You will never dig your way out of this black abyss, which has become your home. The life you had before achievements is now meaningless, so you just dig deeper and deeper.

It’s all you can think about, now. We musts gets the Platinumses and the Achievementses, they are our preciouses.