Finally available on iOS and Android 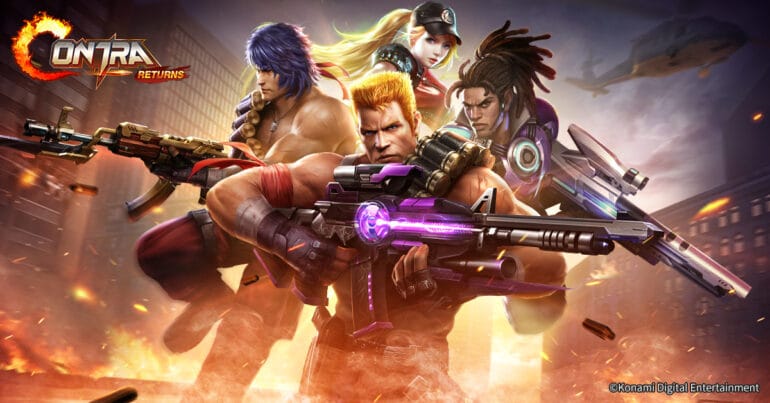 Game developers TiMi Studio Group with the help of KONAMI have announced that Contra Returns is finally out on mobile devices.

Contra Returns, is an enhanced and reimagined version of the original arcade game, featuring more than 200 levels based on the popular Contra series with added HD upgrades and new features and designs including weapons and legion systems, creating new Contra experience.

Trading arcade joysticks for mobile touchscreens, players are able to lead the heroes of the Contra army to fight against the alien resistance raging across Earth in this classic platform shoot-‘em-up. Contra Returns offers a variety of new game modes that both first-time players and fans of the classic Contra series can enjoy: