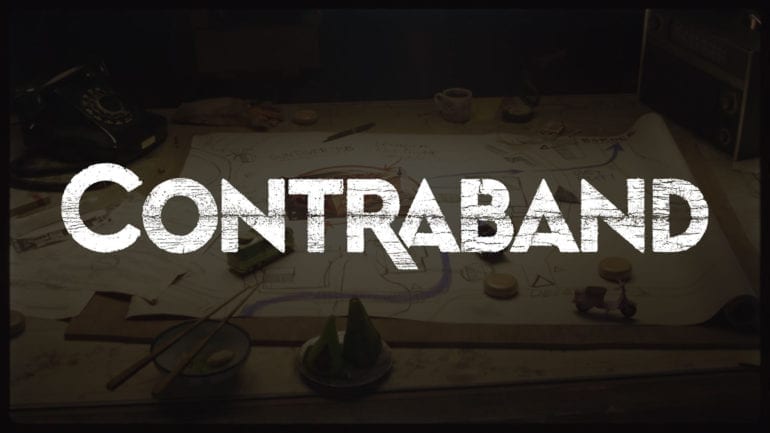 Xbox Game Studios has just announced more details about Contraband this E3. The team announced the partnership with Avalanche Studios.

The trailer sets the stage of what players can expect for the game going forward. The game is a co-op, open world game set in a fictional world of 1970’s Bayan. Looking at the trailer, It seems like players will be smuggling goods across the border.

We can’t wait to know about this new game.

No release date has been announced.