Coral Island Multiplayer: how to play with friends 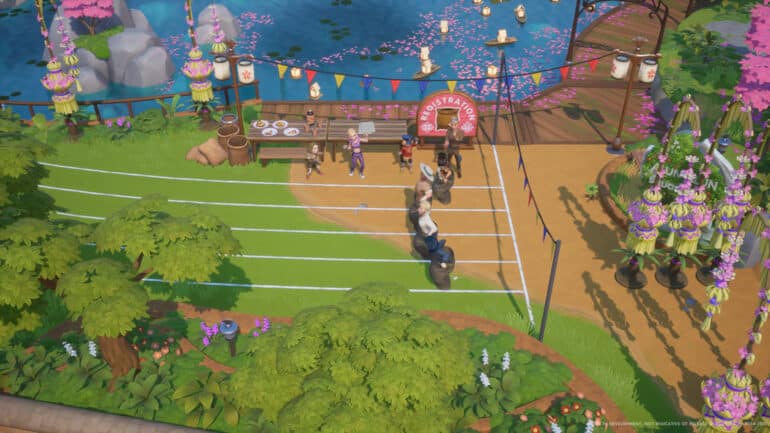 Multiplayer has been one of the features added in farming sim games in recent times, and players of Coral Island can expect to play with friends on a same farm both on a single console or through online play. There are a lot more things to know about how the multiplayer system will be implemented in Coral Island, and we’ll go through some of them in this article.

Will there be multiplayer mode in Coral Island?

Yes, multiplayer mode will be available in Coral Island as part of the upcoming features that will be added since the game’s Kickstarter campaign has surpassed the mode’s stretch goal.

When will multiplayer mode be added in Coral Island?

According to a dev’s FAQ post in Steam, they are planning to implement the multiplayer mode in one of the updates after the game’s full release. However, they have also mentioned that they will be implementing an Island Visit mode sometime this year (2022).

What multiplayer modes will be available in Coral Island?

Briefly mentioned previously is the Island Visit mode which we can just assume is similar to how it is implemented in Animal Crossing: New Horizon where players can invite their friends to visit their islands. Since Coral Island’s multiplayer mode is aimed more on achieving the cooperative experience, visiting players may still work on the farm as if it was their own farm, and may only be limited from doing some actions.

Other multiplayer modes that were mentioned before are online multiplayer where players play together through their own games, and a split-screen mode where 2-4 players can play together on the same PC or console. Not much details have been released regarding these two modes yet.

Will Coral Island be cross-play/cross progression?

No details about the game having cross-play between different platforms, nor cross progression yet. Though it would be a great thing to get along with the full multiplayer mode update, especially once the game goes up on the Nintendo Switch.

Check out this video by Eeowna talking about the stuff you need to know about Coral Island: