The cult classic welcomes a new generation of students! 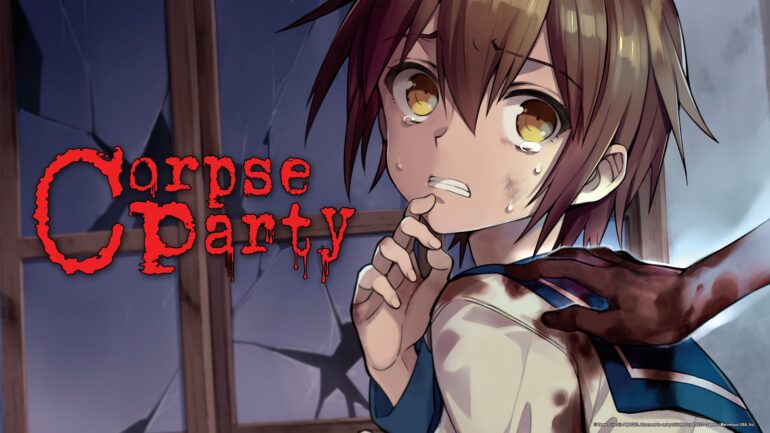 Publisher XSEED Games have announced that the updated and expanded version of their cult classic, Corpse Party 2021, is now available in North America on PS4, Xbox One, Xbox Series X|S, Nintendo Switch, and PC (via Steam, GOG, Humble Store). The game is priced at $19.99 with a 10% launch week discount on all platforms through October 26th, limited on the PS4 system for PS Plus members.

The PC version of the game is available bundled with the original Corpse Party by indie team GrisGris with a 25% discount. Owners of either the original game or Corpse Party 2021 on Steam or GOG can purchase the other version of the game on the same storefront with the same 25% discount applied. The PC version also comes with a mini digital artbook that features the original illustrations for the achievements icons and screenshots of the scenes that inspired them.

The PS4™, Xbox Series X|S, Xbox One, and Nintendo Switch releases of the game have been rated “M for Mature” by the ESRB; the PC release has not been rated.

For more information about the game, you can visit the official website.