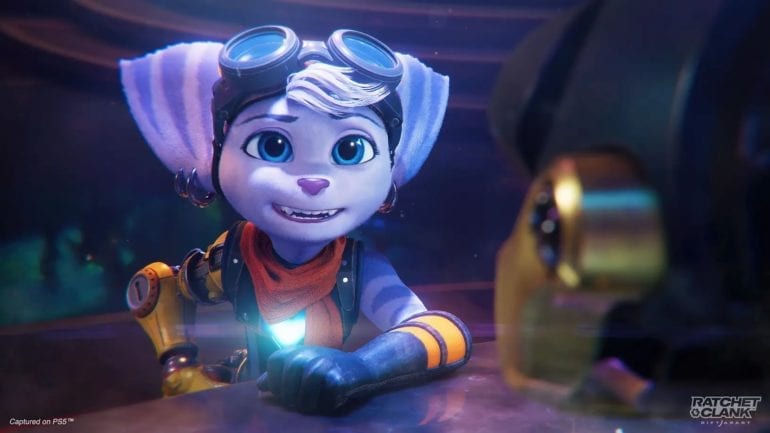 I still can’t forget the hours I’ve spent to find all CraiggerBear locations in Ratchet & Clank: Rift Apart. Even if you manage to snatch the Map-o-Matic in the Pirate planet of Adrolis, these bears still won’t appear on your map. That means you have to explore every inch of the map to find them. Luckily, Insomniac placed these buggers in areas along the main path but they’re still easily missed.

Getting all of them will unlock the “UnBEARably Awesome” Gold Trophy. While the game offers no reward in finding all of them, it’s one of those trophies you need to get to unlock the “Masters of the Multiverse” Platinum trophy.

There are 9 bears, that’s one on each planet and are well hidden. Let me help you find these CraiggerBears through this quick guide.

When you look for the first CraiggerBear in Nefarious City, the infamous capital of Emperor Nefarious, it won’t be too difficult. After you meet Mrs. Zurkon in this alternative dimension, you can simply go the center part of the map. A CraiggerBear can be spotted sitting on a tiny stall.

The first planet you get to play as Rivet in this other dimension. When you progress through the main story quest, you will end up at Rivet’s place where she takes Clank to extract information from his memory chip. You can easily see the CraiggerBear on Rivet’s couch if you’re a naturally curious person.

You won’t miss the CraiggerBear sitting on one of the crates just right beside the weapon receptionist.

The Savali CraiggerBear can be tricky to find when you’re too focused on completing the Gauntlet of Trials at the Mountain Temple. After passing through the initial makeshift road, there should be a narrow path just in front of you. There you will find the Savali CraiggerBear.

The Blizar Prime CraiggerBear can be spotted in the alternative dimension of the planet. You should see it after you traverse through the first Gravity Strips after hitting the Blizon Crystal inside the room you will end up in. From there you should see a couple of junk laying around just up north, facing the view of the installation, the CraiggerBear should be then visible to you.

This one is fairly easy to spot. Along the main quest path, you should pay attention to your right after you see Mrs. Zurkon from a distance. The CraiggerBear should be sitting in front of a bunch of stacked televisions.

This CraiggerBear in Kedaro Station can be spotted immediately after you slide down from the tower after switching dimensions. You should see it in a pile of snow, overlooking the other platform with a Blizon Crystal.

After you finished the Pirate Trials, just outside the exit elevator at the right, the CraiggerBear can be found beside a treasure box in what seems to be a beach diorama.

The Zordoom Prison is Nefarious’ secure facility. Even with its impressive security systems, that didn’t stop Rivet from freeing Clank. And just across where Clank was locked up. Facing the exit door, you can find the CraiggerBear by looking at the right to the open prison cells.

Ratchet & Clank: Rift Apart is available exclusively on the PS5. If you want to read our full review, just click right here.