Expect the reveal to be possibly this week. 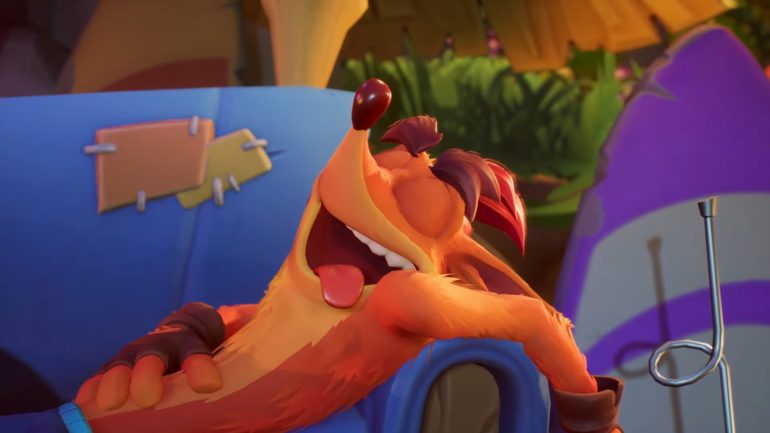 A new leak claims that there will be a new announcement that will reveal Crash Bandicoot brawler game.

According to Window Central’s Jez Corden on a recent podcast:

It seems like it will have similarities to Smash Bros., but with Crash Bandicoot’s own style. No word yet on its actual title as Corden forgot about it. Still, with today’s technology, anything is possible and a brawler-type game of Crash Bandicoot would work.