Crash Bandicoot New Title Could Be Under Development With Tease 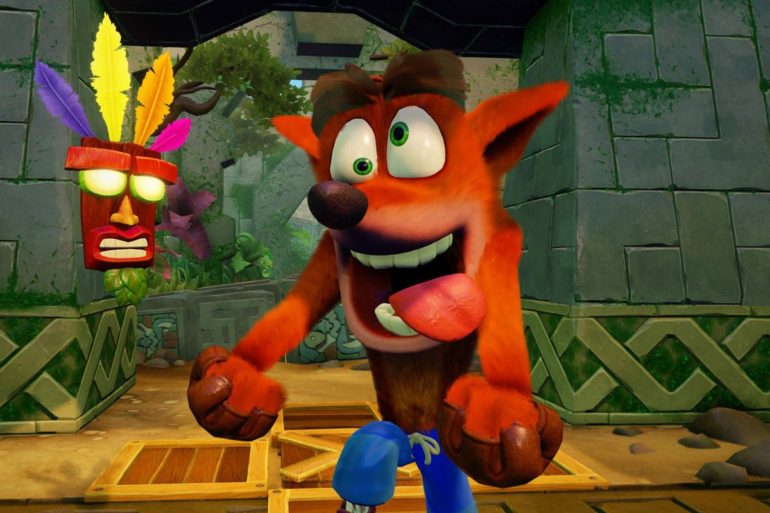 Game publisher Activision recently teased some new hints that they might be making a new Crash Bandicoot title.

The popular industry insider Sabi recently reported back in November that Activision could be making another title for the popular action adventure platformer game. He was not able to confirm who was developing this new title and whether it was a new game or a remaster. He just said that there is definitely a new title in the works

With the new tease from Activision, it seems Sabi was right again. The publisher has randomly sent Crash products to seven influencers with Santa hats on them. This was very similar to how they teased the racing game of the franchise a year ago. For those who do not remember, the publisher also sent some Christmas cookies to influencers out of the blue, and afterwards it revealed CTR at The Game Awards.

Since State of Play and The Game Awards are coming soon, it looks like a new announcement will be coming. Still, we will have to wait for the official news to come in.