Celebrate 25 years of Crash Bandicoot with this awesome bundle. 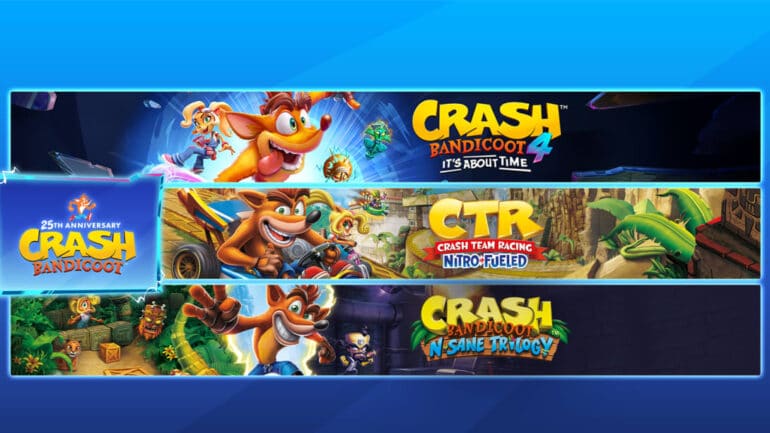 This new bundle includes all five video games of the popular franchise. This is to celebrate the 25-year anniversary of the series and it includes the latest titles.

Here are the games included:

Here’s a video of the catch up: