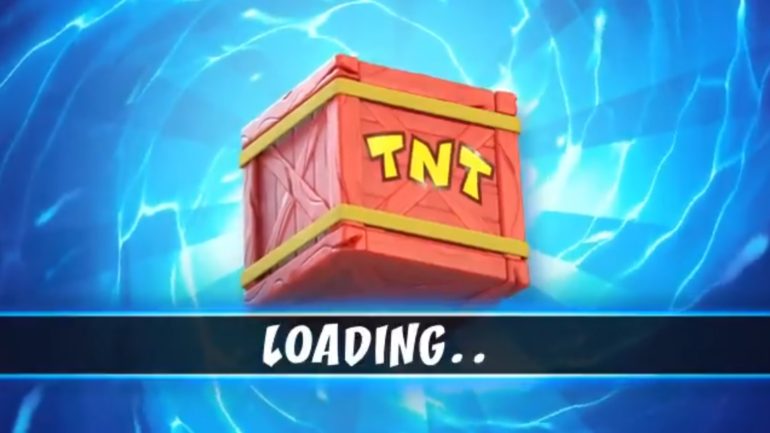 The official social media account of the supposed to be mobile game of Crash Bandicoot recently made activity and it could make an appearance soon.

The official Twitter account of Crash Bandicoot: On the Run was created way back in May, but gained some popularity again after a teaser video was posted just recently. The clip only shows a TNT box floating mid-air with somewhat a dimension warp in the background, but it seems to indicate it is going to reveal something soon. And that something might be the official release date.

The official listing on Google Play does say it is an endless runner mobile game with base-building features. No other details yet, but it should be revealed soon enough.