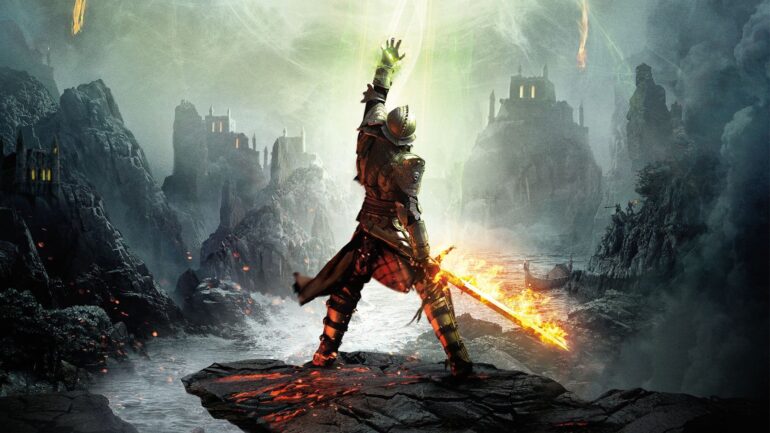 It’s been 3 years since the last Dragon Age installment was released and that was Inquisition. Now, BioWare seems to be currently working on a new Dragon Age game while the other part of their team is also working on their upcoming new IP, Anthem.

Another revelation in the podcast is that Mike Laidlaw has confirmed, and even reiterated at the end part of the podcast, that they are working on a new Dragon Age title.

“It’s no secret that we’re doing “something” with Dragon Age,” Mike Laidlaw told Josiah. “I can’t talk about what, but we’re certainly involved in something, Mr. Kennedy, of course, made that clear, and that’s fine right. But unfortunately the detail train ends right there.” he added.

Almost at the end of the podcast, he reiterated that his team is really working on a new installment.

“Something is happening with Dragon Age.”

Mike is also currently looking for Level Design and Gameplay Design programmers for the new Dragon Age project, so if you’re highly interested and also an experienced individual, you better send those resumes now!