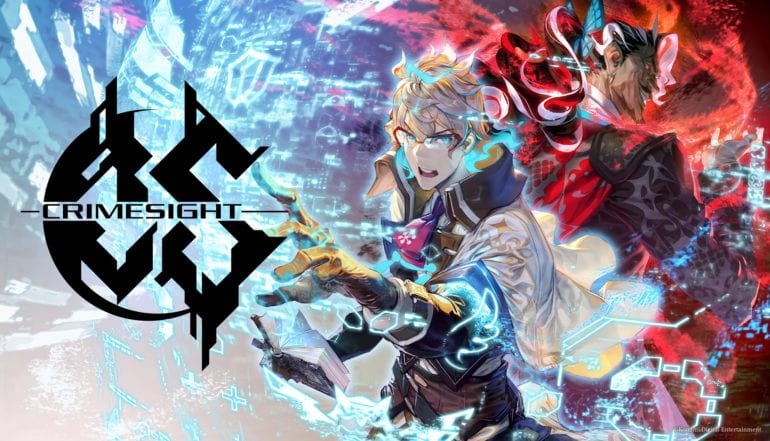 The game is set in London in the futuristic year 2075. Serious crimes can be predicted in this era due to a new analytical program developed by using data harvested online. The program is almost flawless, but then it figures out a crime that could plunge the world into chaos. The world then develops an AI with a purpose to investigate and prevent the apocalyptic crime.

This new AI is called Sherlock and its only purpose is investigation. He has the ability to unravel the truth from tons of mysteries.