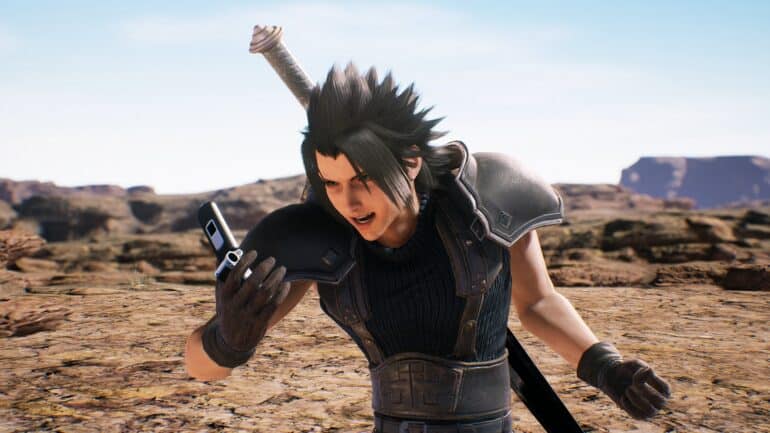 In a recent post by Final Fantasy VII Remake, it was confirmed by the developer that the game will offer a total of 300 SOLDIER Missions that Zack has to complete. These missions offer various rewards like Materia, increase the number of accessories to equip, and many more. These missions will have various difficulty ranks and will be unlocked as players go through the story.

The Twitter post had a screenshot that revealed that these missions will have multiple parts. Players will have to complete these the first mission parts to unlock the next parts. These also have their own objectives to complete.

There will be rewards for how many missions players could complete. If a player complete a certain number of missions, they can get a certain material, and so on. The higher the number, the better the rewards.