The PSP version or the remastered one? 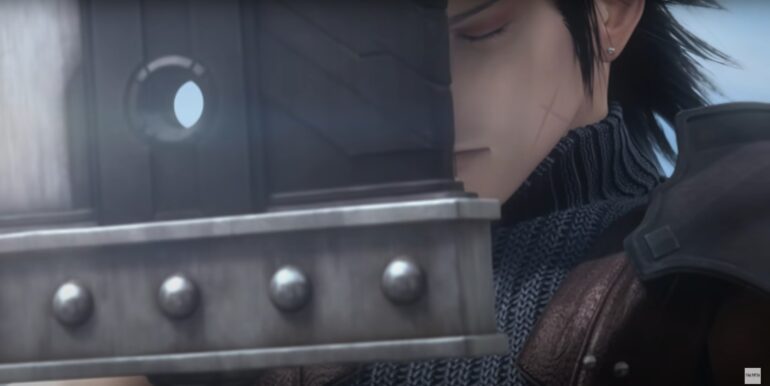 Crisis Core Final Fantasy VII Reunion is the remaster classic PSP title of the same name without the Reunion word and introduces tons of major enhancements, in particular its visuals. Square Enix did confirm that this remaster will not deviate from the original version and will not have any new additions to the story, they did confirm that there will be a few changes here and there.

One Reddit user found out of the new change from the recent trailer that Square Enix released. He compared some screenshots from the previous game’s CGI movie to the one revealed on the trailer. He discovered that the Buster Sword design is actually different in the remaster as it has the same look as the classic Buster Sword on the main game. The original PSP game had an ornate gold hilt with a brown handle.

The design for the Buster Sword on the original PSP version actually has a story. The reason for the golden ornate gold hilt was actually made by an artisan for the original owner of the sword, Angeal Hewley. This acted as a family crest and it reminds him of his late father. It was then passed down to Zack as a symbol of his dreams and honor. This also happened to Zack as he passed it to Cloud.

There could be other changes in the game which could be discovered when it launches later.