It's more than just improved visuals. 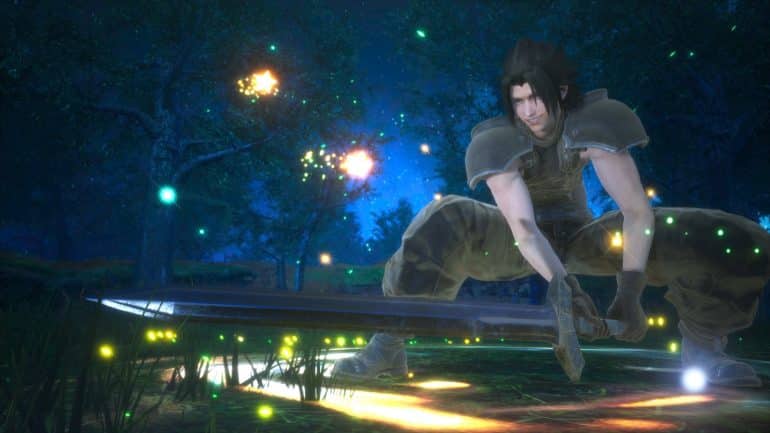 The new trailer impressively shows that the modern version of the cult classic action RPG and prequel to Final Fantasy VII is more than a remaster.

After 15 years since the launch of the PSP exclusive original game, Crisis Core Final Fantasy VII Reunion features complete HD graphics overhaul, and a newly arranged soundtrack. It also has a fully voiced dialogue in English and Japanese and an updated combat system.

An infographic that featured the resolution and framerate of each version of the game delivers: crisp 4K resolution on both PS5 and Xbox Series X and a maximum of 120fps on PC for an, even more, fluid experience.

Executive Producer Yoshinori Kitase says, “This is more than a remaster, a game that crosses generations and platforms. We are very proud of all the amazing improvements that the dev team has been able to include in CRISIS CORE –FINAL FANTASY VII– REUNION.”