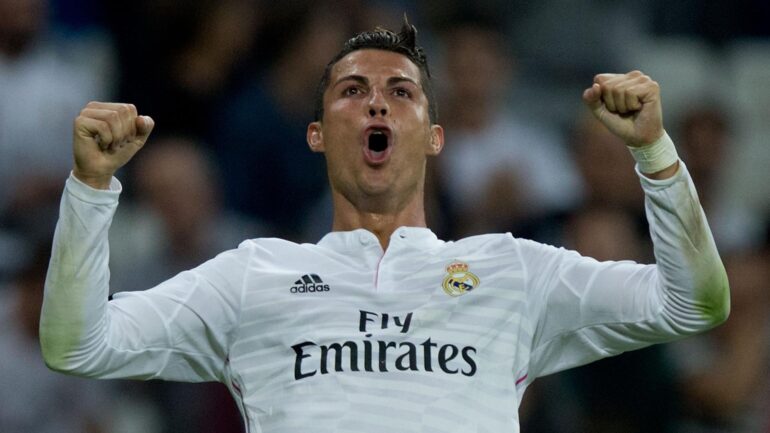 To deliver innovation in FIFA 18, Cristiano Ronaldo’s data was recently recorded during a training session at a mobile EA Capture studio in Madrid. Data capture of Ronaldo’s acceleration, run cadence, skills, and shooting technique were all recorded to bring veracity to his likeness and personality in FIFA 18. His data also informed important gameplay elements including fluidity, player responsiveness and explosiveness.

“The world’s best player has helped fuel the biggest leap forward on the pitch that we’ve ever delivered,” said Aaron McHardy, Senior Producer for EA SPORTS FIFA. “We are extremely excited to partner with Cristiano – working with him we learned a lot about his unique play style and what makes him so special. His passion, energy and global fanbase make him the perfect ambassador for FIFA 18.”

“It is a real pleasure to be on the cover of FIFA 18,” said Cristiano Ronaldo. “It’s a great feeling and I am grateful to have been chosen.”