Crossing Souls Review – We’re Back In The 80s, And Oh, Dead People 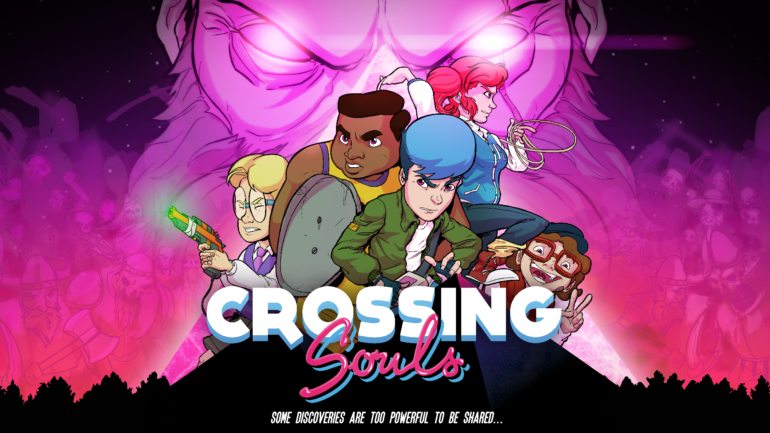 Fourattic’s debut game, Crossing Souls is one of those that take you back to the good old days when storylines and puzzles were fantastical yet simple. The retro-styled game—with animated cut-scenes that remind you of classic action-packed cartoons—are not only nostalgic but visually stunning and aesthetically pleasing. 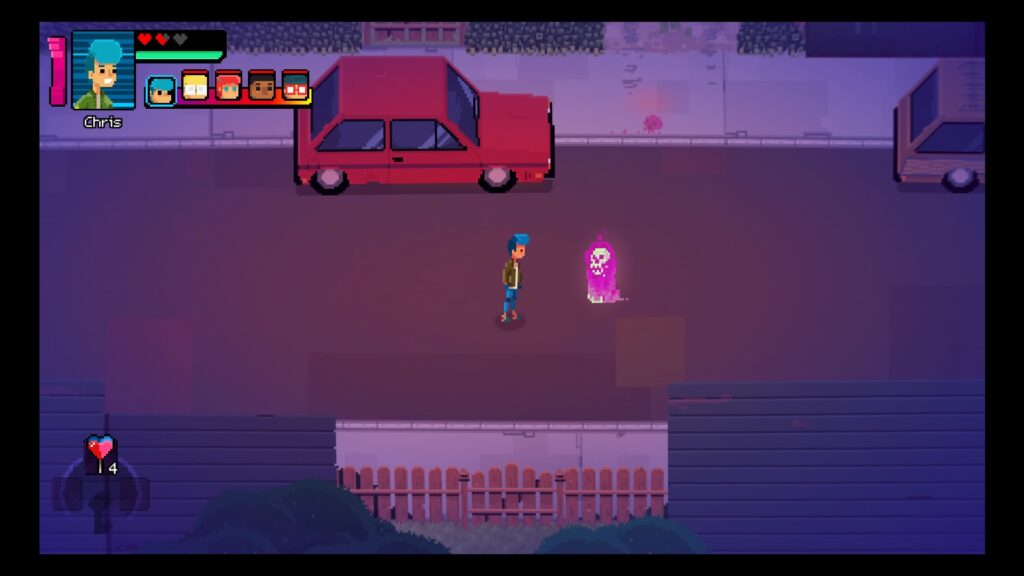 It’s 1986 and a group of friends, Chris, his brother Kevin, and neighbors Matt, Charlie, and Big Joe find a mysterious object (and a dead body, of course) that forever changes their lives. The Duat is a stone that allows the five to see spirits. This includes spirits from the Stone Age, recently departed, and animals. This enormous power has drastic consequences, and it is an artifact that’s desperately sought by a villain who plans to use it for his own selfish and catastrophic desires. Chris and his friends are then faced with the almost impossible task of protecting the stone and saving all humanity from the villain’s plans.

You control all five and each has their own unique ability; Chris, for example, can climb. Big Joe can move heavy objects. The game forces you to use their abilities together at the right moment and at the right time, signifying the teamwork required to proceed. You will need to use them strategically, especially and most importantly, during boss battles and quick sequences. Solving puzzles, for example, may require the quick use of Matt’s hovering ability and Charlie’s speed.

Besides the nature to cleverly use each individuals’ skill, the game also contains challenges that are unique in gameplay but still reminiscent of 80s video games. So every experience becomes different and drives you away from the standard jumping and puzzle-solving and heightens the action and puts on the pressure—from riding your bike while avoiding obstacles (think 1985’s Excitebike) to evading blasts coming from aircrafts (think 1984’s 1942). 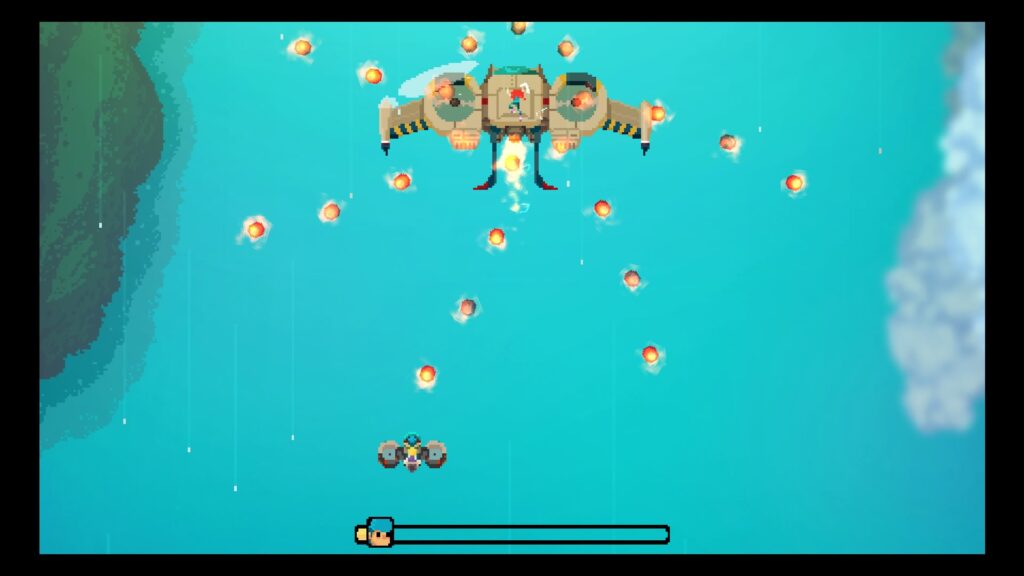 If you still can’t catch the drift just by the summary, this is what makes Crossing Souls exciting and engaging. You won’t be able to put the game down until you finish. Trust me, it only took me two days because I liked solving puzzles, I liked the changing gameplay, and though the story is “been there, done that,” getting to the end is still emotionally investing. The tale of friendship, brotherhood, and courage will still tug on your heartstrings.
I admit, two days is a really short time and I wish the story had more to it that would have allowed me to deeply go into the lore of the Duat or the histories of the protagonists and antagonists—but that was it. It’s a straightforward “work together to stop the bad guy,” scenario. There are twists here and there which shook and shattered my heart, but you’ll find that there is more predictability than surprise. 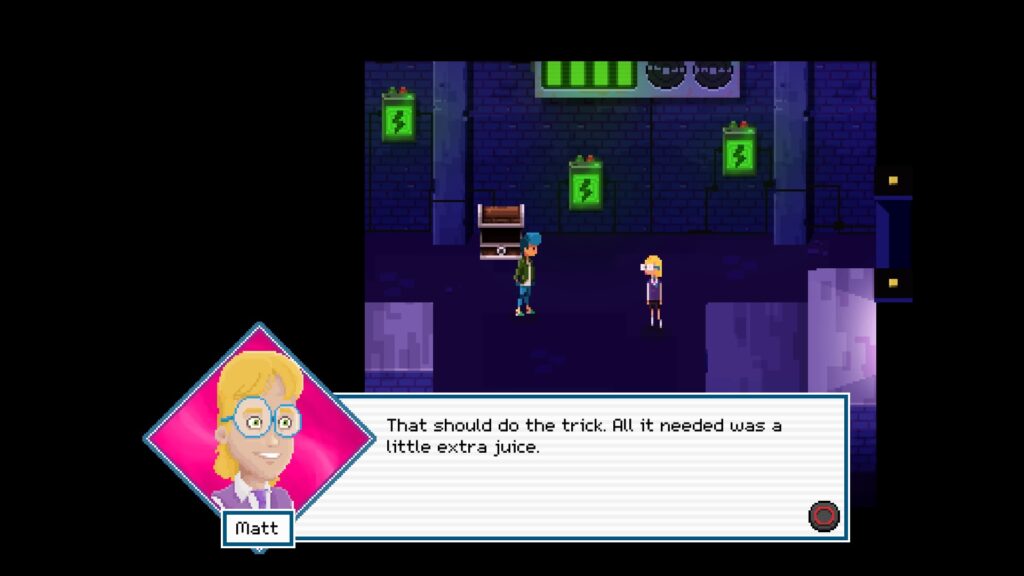 Over time, as you get used to the controls and the abilities, it will seem like breezing through the game as the challenges and battles become easier. Despite the feature to collect objects and humorous pop culture references throughout the game, the routine rhythm of the gameplay does not encourage a second play-through.

When I started, however, I didn’t have initial expectations; it was my interest in its art style that drew me. I still loved everything about it, I still feel connected to the characters I played, the simple storyline, the amazing music, humor, and the shout-outs to 80s pop culture (Guys, I found Master Splinter and the Turtles’ pizza-stacked hideout). In other words, play Crossing Souls just for a good time, but don’t expect something grandiose. It’s simple, quick, but it’s fun. 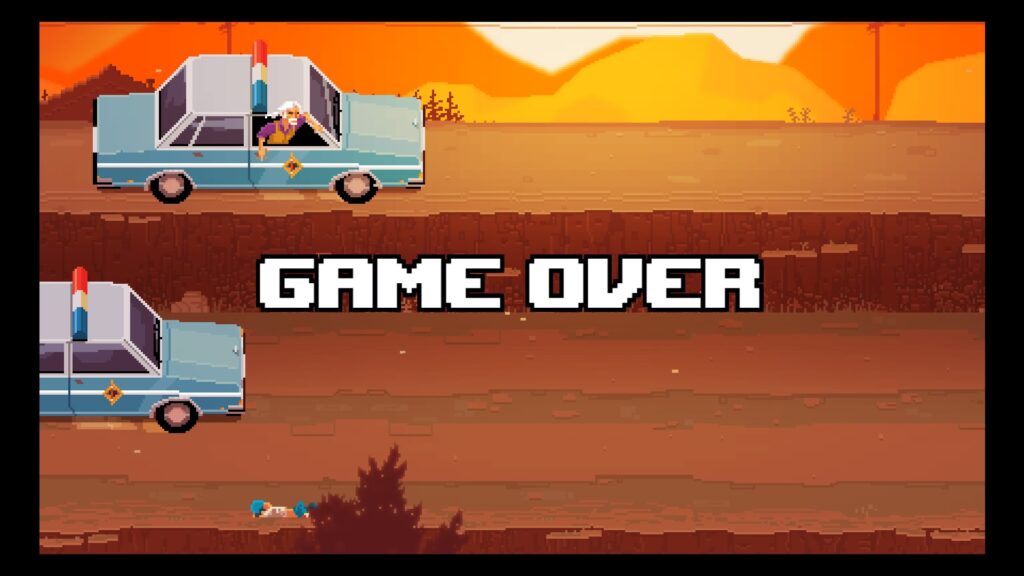 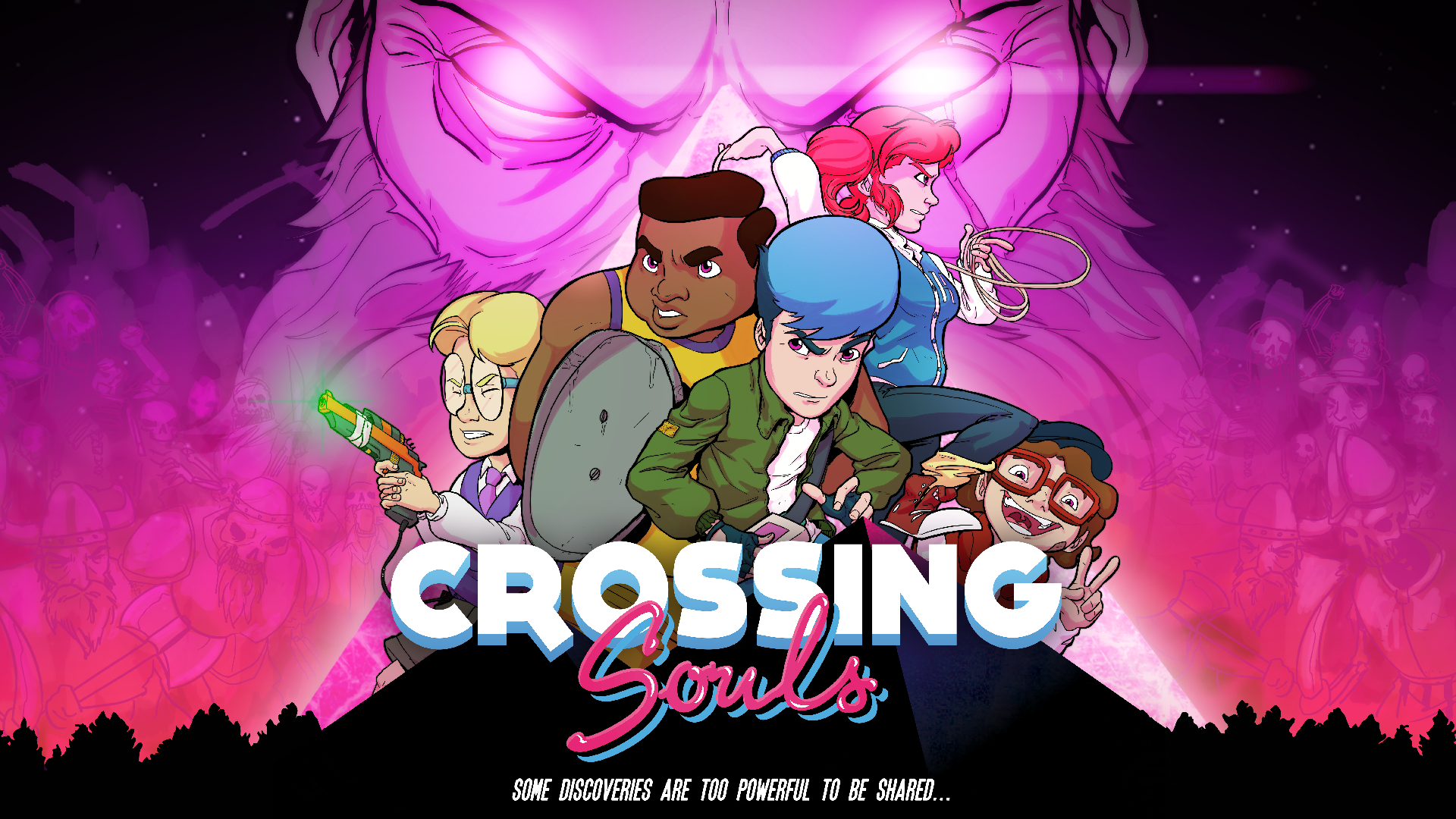 Crossing Souls - Review
Score Definition
When the issues of a game are rolled and stomped by its greatness, then it’s something to invest on if you have some spare.
Pros
Aesthetics - It’s just beautiful ok
Gameplay - I love games that require your quick thinking ability
Music - it’s also just beautiful ok
Cons
Length - it’s shot, still a good time, but short
When you’re used to it, it gets easy - When you can easily predict their next move, that’s pretty much it
8.8
Great