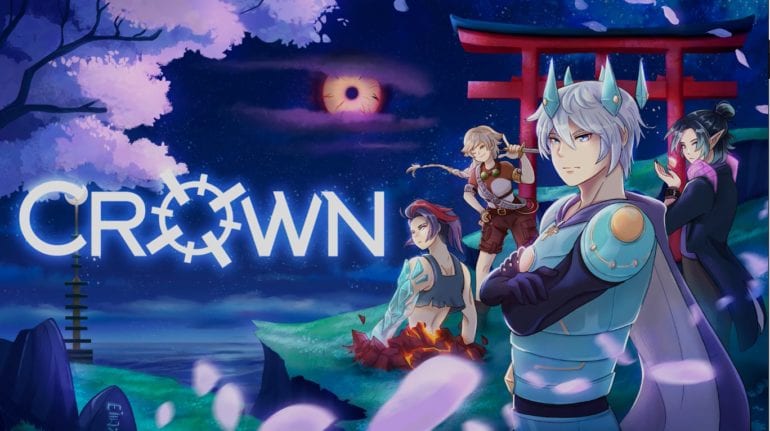 Independent development studio Tilting Games informs that their Kickstarter campaign to fund the creation of Crown for PC and has been live since June 17.

Crown is a dynamic game with great strategic depth in which you must learn how to quickly adapt your strategy to your opponents in order to taste victory!

In the world of Crown, you must thrive in Valentia by combining characters freely from five different factions in each game, thus creating your team and adapting it to your opponent’s selections’s in real-time.

With 23 days to end and 1% of their objective already pledged due to the support of 30 backers, the Kickstarter campaign will help the developer fund the costs of production for Crown.

Crown is the first project of Tilting Games, a young Spanish developer located in the city of Valencia. Tilting Games is, undoubtedly, a magic potion created from young talent, desire to keep growing, and enthusiasm to reach players anywhere in the world.