The Collector's Edition will contain DLC, a set of postcards, and original soundtrack 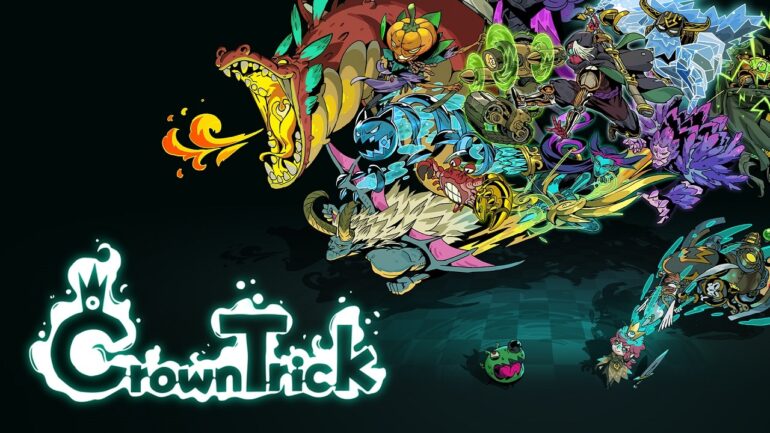 Publisher SelectaPlay, Team17, and independent game developer NEXT Studios have released the Collector’s Edition for their game, Crown Trick, today in Spain, Portugal, Austria, Switzerland, and the UK. Germany and France will be receiving it during the Holidays.

Players take control of Elle, a young girl caught up in the chaos of the world of nightmares as the seams between dreams and reality are breaking down! Enter a labyrinth that moves as you move, where mastering the elements is key to defeating enemies and uncovering its mysteries.