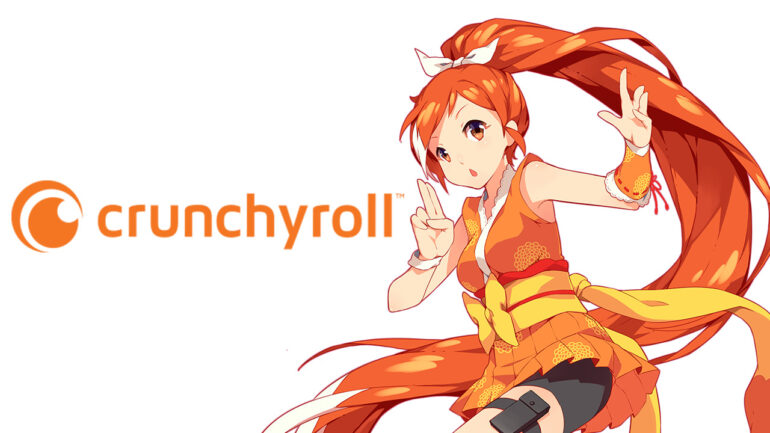 Sony Pictures’ American entertainment company Funimation has made it official that it is going to acquire popular anime streaming site Crunchyroll.

After it was rumored that the popular streaming site was going to purchased, Funimation finally made it official. According to the announcement, the purchasing price is $1.175 billion dollars. This was a bit higher than the rumor a few months ago.

Since Funimation is under Sony Pictures, some jokingly speculate that it will be part of PlayStation Plus. That would be a good idea though.