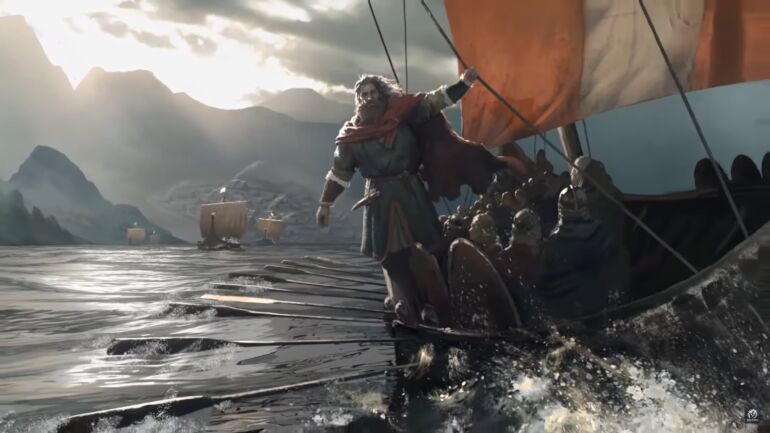 One of 2020’s popular and most celebrated game Crusader Kings III is getting its first new content today.

Paradox Interactive’s strategy role-playing game about medieval dynasties is getting its first new add-on that will highlight one of the game’s most popular regions.

Northern Lords adds greater depth and variety to the Norse cultures of medieval Europe through a series of new events, options and decisions. With more detail on Norse religion, raiding and internal disputes, this flavor pack is now available at major online retailers and the Paradox Store for $6.99.

Crusader Kings III: Northern Lords will have a free update as well that will add harsher winter conditions to the map. There will be character duels and a new poet trait to check out. The game is now available on PC.