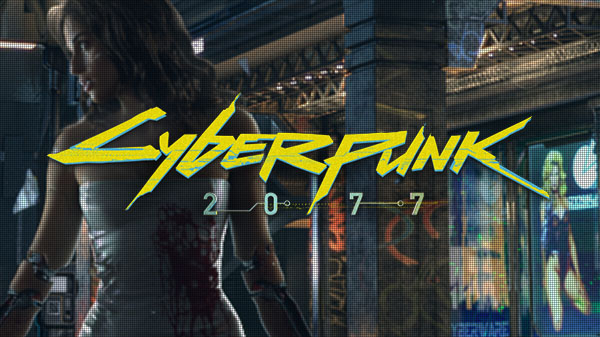 This futuristic video game was announced way back in 2012 and only bits of information have been discovered and gathered by fans and other news outlets. The filed trademark was done earlier before E3 2018 happens this coming June 12 to 14 in Los Angeles.

The game developer also made the official Twitter account for the game since the first time it was teased. Another publication has confirmed that the game developer has booked one-hour appointments with the press at the upcoming event. They did not specify what contents will be shown in that press conference, but they told other outlets that it will be a sci-fi RPG.