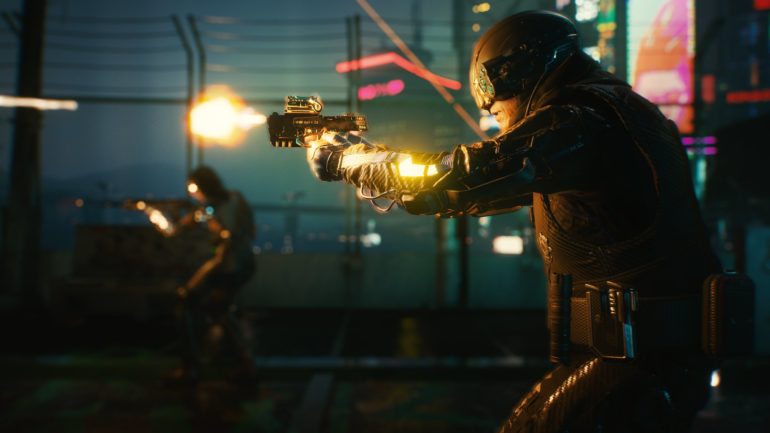 A representative of game studio CD Projekt RED recently gave a statement in regards to the cut content in upcoming video game Cyberpunk 2077.

Many are worried that the latest version of the upcoming video game is not a complete version of the game and will be missing a lot of content that many fans were looking forward to. The developers did share what was cut out like dual wielding, wall running, and more. They did share a statement in regards to that in order to appease the worried fans.

Game developer Miles “MilezZx” Tost shared on the community’s public Discord some details about their decision in such missing content. Here is his statement:

Of course we iterate and change stuff and of course we also will have ideas that sound great on paper but then doesn’t end up working out well in the game with all the other features. Witcher 3 we also cut a ton of stuff, but in the end all of it made the game better.

Now I understand, this is disappointing for everyone when it happens and also difficult to understand without all the context of development environment, but in this case I just kindly ask you for your trust. Just look at stories of so many other games you might enjoy. Believe me when I say that during their development some loved features also were cut and you still enjoy them today, maybe even because of the cuts.

The developer assured that the game is not light of content because there are a lot. He continued:

If you worry about the amount of content on our game, please don’t. We’re notoriously bad at judging how long gametime is in our games, so we try not to do that anymore. But I can only keep saying what I have been saying in the past: you guys have seen nothing yet.

With what Tost shared, it is assured that there will be a lot of content to go through with this game. There is no need to worry about it and their decisions might have been for the best.