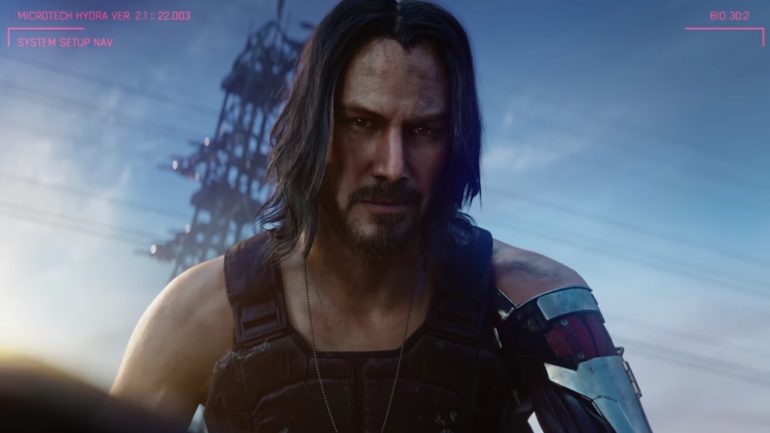 According to the tweet, CD Projekt Red fully claims that their game is playable from start to finish. However, they are working on it to ensure that it is “the crowning achievement of the generation.” Whether this will be the final release date, we have yet to see. But the studio has promised to keep in touch.

Cyberpunk 2077 is not the only game to be delayed this year. Earlier, the Final Fantasy VII Remake was also rescheduled from early March to mid April. This may be a factor as to why CD Projekt Red decided to move their launch to September as April and the months close to it are full of competition. Which would definitely affect sales.