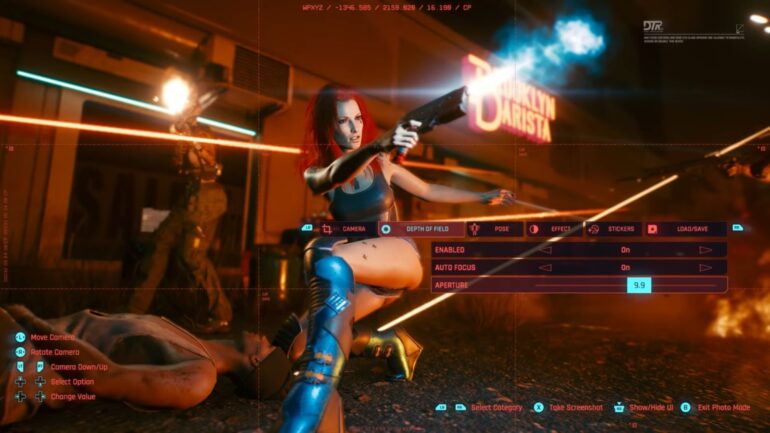 Even though they are in danger of a class action lawsuit, game studio CD Projekt RED has announced that the official Cyberpunk 2077 DLC website is now up and live.

It was revealed before that CDPR had plans of releasing some free downloadable contents for the controversial video game sometime next year. It was supposed to be revealed sometime earlier, but due to the delay it has been announced after launch. It was also revealed that more information will be released in the first quarter next year.

The new website officially confirmed that the very first free DLC will be coming early 2021. Here is the text written:

No other details or clues were shared on the landing page and the clip auto-playing are scenes from the main game.

To speculate, this first DLC could include new weapons, features, modes, and maybe some of the cut-out content that the main game did not have.

Cyberpunk 2077 is now available on Xbox One, Stadia, and PC. The digital PS4 version of the game is not available on the PlayStation Store, but physical copies are still purchasable. PS5 and Xbox Series X/S upgrades are coming next year.