CD Projekt Red is "fully committed" to the Cyberpunk franchise ensuring that the expansion will be "properly crafted". 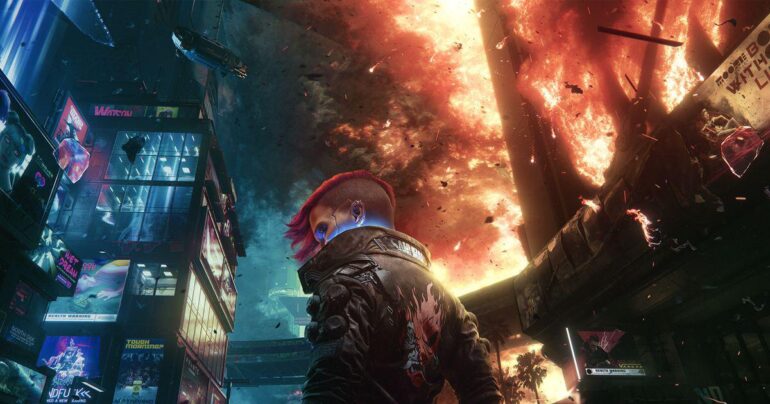 CD Projekt RED has officially confirmed that the first Cyberpunk 2077 expansion is currently in development and is set to release in 2023.

The studio has recently announced that more work is still needed to be done for the game, which is the reason for the new official release window for the upcoming expansion. They have revealed that it will now be launched in 2023, which was confirmed in a recent financial call for the game company. They will be sharing more details about the expansion at a later time this year.

CDPR confirmed in the call that they are working on multiple unannounced projects. One has been announced already though, which was The Witcher 4, but details have been scarce.

The game company is also working on the next-gen upgrade for The Witcher 3 and was supposed to launch in Q2 2022, but was recently confirmed to have been delayed. The reason was the shift of development to its in-house team instead of the third-party.

Cyberpunk 2077 is now available on PC, PS4, and Xbox One. It is also playable on PS5 and Xbox Series X/S with its next-gen versions to be available at a later time.