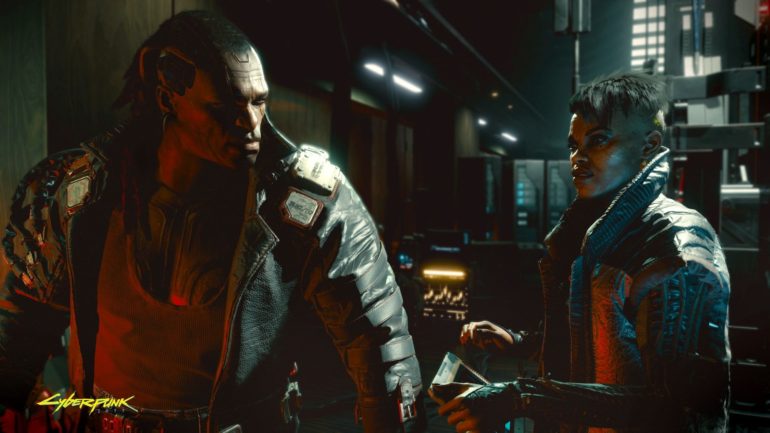 There are seven gangs living and control Night City. These are the Maelstrom, Valentinos, 6th Street, Voodoo Boys, Animals, Tyger Claw, and Moxes. Each gang has some beef with the others and they are not on friendly terms. They also offer V the mercenary some opportunities that could reward him or her with cold hard cash, weapons, vehicles, or a temporary alliance. It all depends on the deal.

Sometimes, the deals will go badly and V will have to get the gang members of his or her back. It all depends on the actions of the players.

Aside from the gangs, Night City Live Episode 3 also showed a quick tour of the city. It showed the different areas to visit and the groups of people who reside in each.

Check out the two videos here: