Another hotfix, another issue. 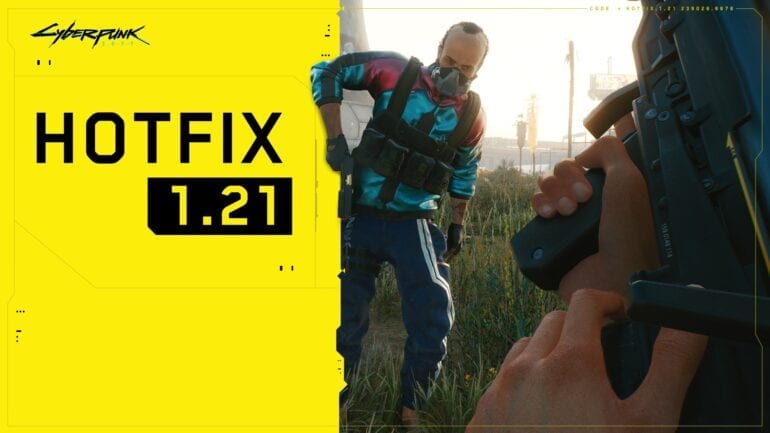 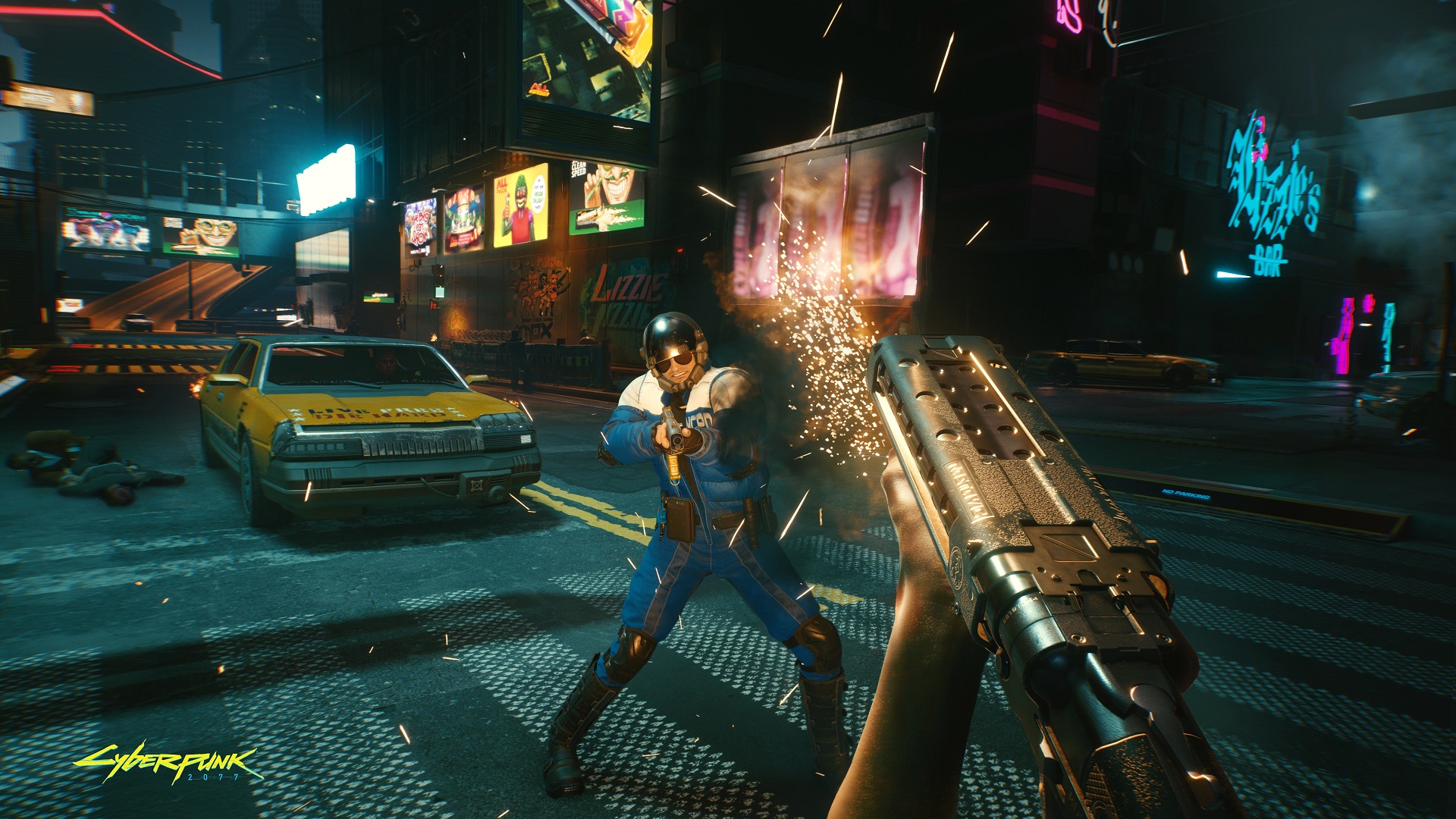 The latest hotfix, version 1.21 is now available for download on Xbox One, PC, and PlayStation 4. It focuses more on further improving the overall stability of Cyberpunk 2077 and fixing the most common issues that could block progression. One of which is the issue with the NCPD officers that suddenly appear out of nowhere, which is now fixed with this.

Check out the rest of the details below:

Cyberpunk 2077 is now available on PC, PlayStation 4, and Xbox One. the PS5 and Xbox Series X/S versions are coming later this year.