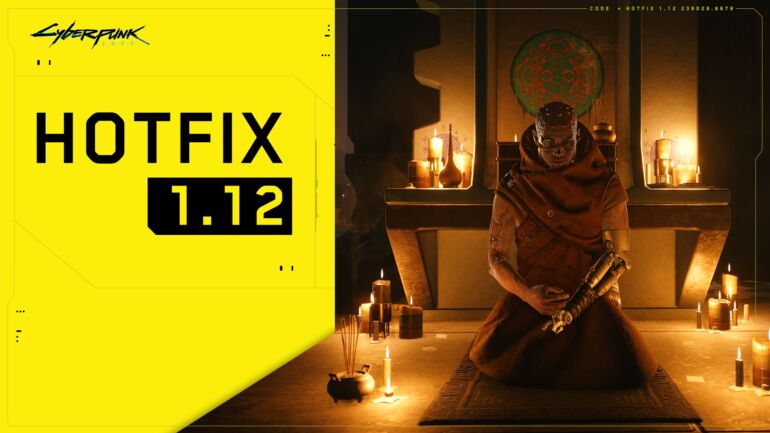 Another hotfix just got released for this game, version 1.12, and it has landed now on PC. This new fix addresses the vulnerability that could be used as part of a remote code execution, which includes save files.

For those who are wondering, it is a rather small hotfix to download. Some report that it is only 5mb on Steam. What it does is make mods safe to install again, so this is quite helpful.