Drinks for everyone! Congrats CDPR! 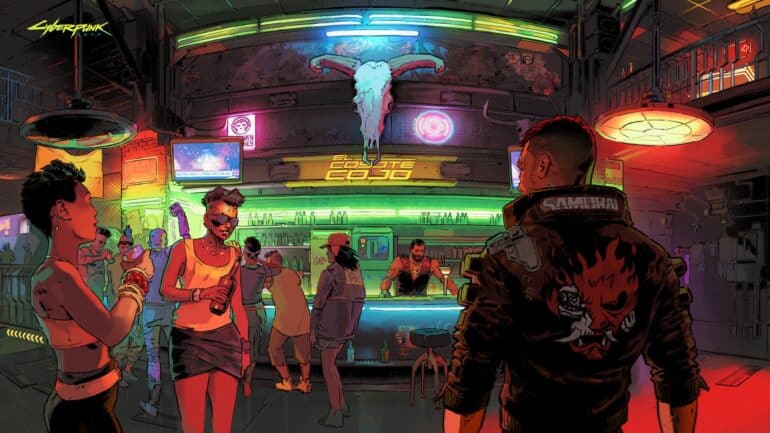 CD Projekt RED has once again made a new announcement in regards to Cyberpunk 2077 and this time it is a new milestone that the game has reached.

In a new post on the official Twitter account of Cyberpunk 2077, CDPR revealed that the game has now sold over 20 million copies worldwide. The developers thanked the fans for this new milestone even after its bad break on launch day. This has now all changed after a certain change that happened recently.

After the anime Cyberpunk Edgerunners was aired on Netflix and the launch of the new 1.6 update, there was a huge resurgence of players from all platforms. Many players reported that the game was less buggy now and there were multiple easter eggs from the anime discovered in it, which piqued the interest of old and new players. It was also discounted 50 percent across all storefronts. This has resulted in getting the game on the top 10 bestsellers list on Steam and just climbed from there. It was also reported that it had maintained over 1 million players every day across all platforms.

It is no surprise that it had now sold over 20 million copies, which is now 7 million more copies than the first launch way back in 2020.

There are still many more changes to come with the most-requested fix, which is for the police and vehicular combat. There is also the upcoming major expansion Phantom Liberty DLC.