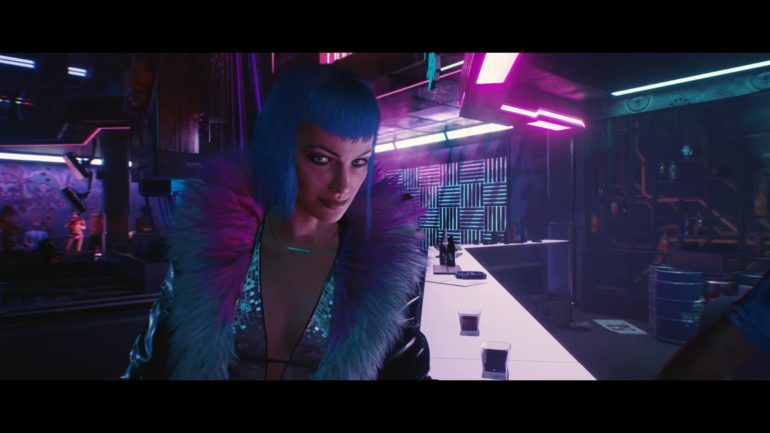 The latest Nvidia presentation showcased a few game trailers and one of those was upcoming video game Cyberpunk 2077 showcasing its ray tracing features.

The trailer revealed brightly colored scenes with the power of ray tracing technology. Nvidia’s new RTX 3000 series graphics cards technology was showcased with this new trailer since it can enhance ray tracing tech. All of the footage was captured on the upcoming graphic cards series.

The footage shows how smooth and crisp the scenes were with bright colors and shiny surfaces due to ray tracing tech. It just made the game look way better than ever before.

Cyberpunk 2077 will launch on PC, Google Stadia, PlayStation 4, and Xbox One this coming Nov. 19. PlayStation 5 and Xbox Series X will be available once the next-gen consoles get released.