Cyberpunk 2077 New Information To Be Revealed Soon With New Tease 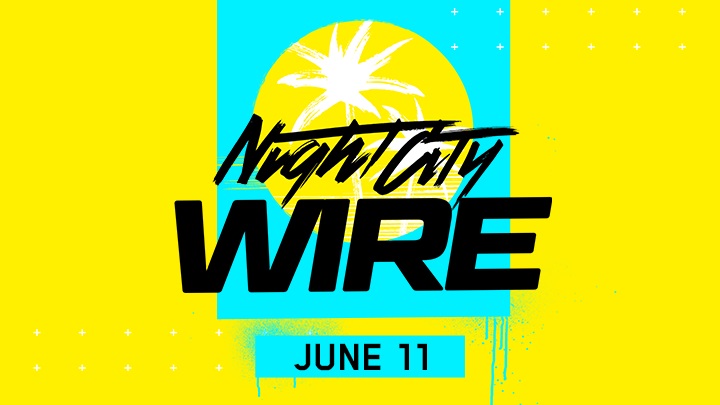 The official social media account of Cyberpunk 2077 just revealed a new teaser image that could possibly hint of upcoming new content for the game.

The official Twitter account of the game recently posted a new image (bright yellow at that) with a caption “GET READY!” together with a TV emoticon. This could mean there will be news of upcoming details for the game. The image itself has the writing Night City Wire with a date June 11.

Several accounts from different companies have already commented on the announcement like Xbox, GOG, and more. This could be a big announcement from the developers.

We will have to wait and see what CD Projekt RED has to offer to us. The upcoming game will launch on Sept. 17 and will be available on PlayStation 4, PC, and Xbox One.