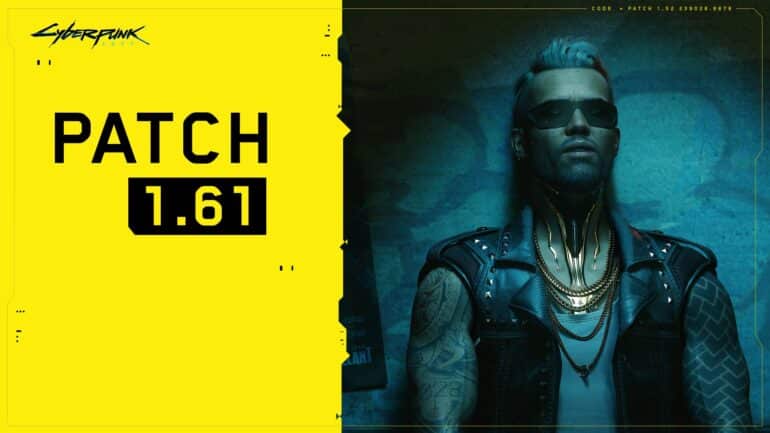 Cyberpunk 2077 Patch 1.61 has finally arrived on all platforms today. It includes tons of fixes for the game like quests and open world, fixes for gameplay, fixes for UI, and a lot more. There have been no new additions except for new support for AMD FidelityFX Super Resolution 2.1.

Check out the full patch notes below for Cyberpunk 2077 patch 1.61: