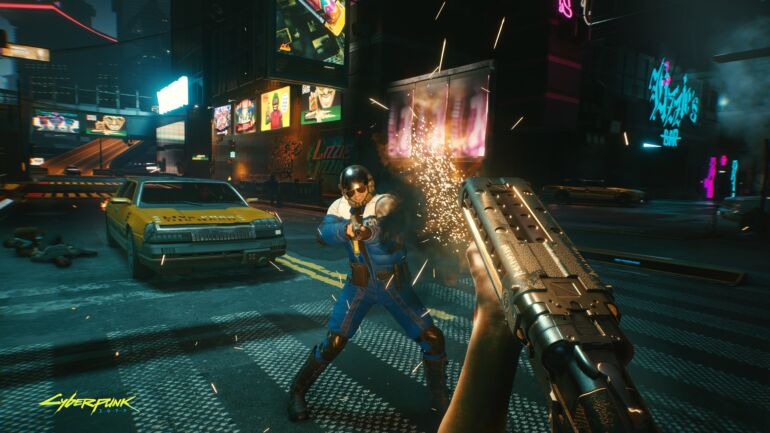 The developer revealed that a new patch is coming for the controversial video game and it will be released in a couple of weeks. It was revealed that it will not be a major update, but just a small patch for it with fixes and tweaks.

CD Projekt RED Head Adam Kicinski shared some details of what the developers are planning for the next 2-3 months.

I don’t want to preannounce things; we are prepared to say that the next patch – not a big one – is coming in the next couple of weeks. It’s almost ready. Of course, we’re working on further patches as well, and to add some color on it – the initial patches focused mostly on low-level technical aspects – though not just that, of course; we were also fixing glitches and bugs – but our focus was on stability, performance and so on. Those were the most important aspects, in our opinion. We subsequently shifted more and more towards improving things. I don’t want to promise anything, of course, but in the future the course of action will be more in the direction of improving things; enhancing the quality further.

Cyberpunk 2077 is now available on PC, PlayStation 4, and Xbox One.