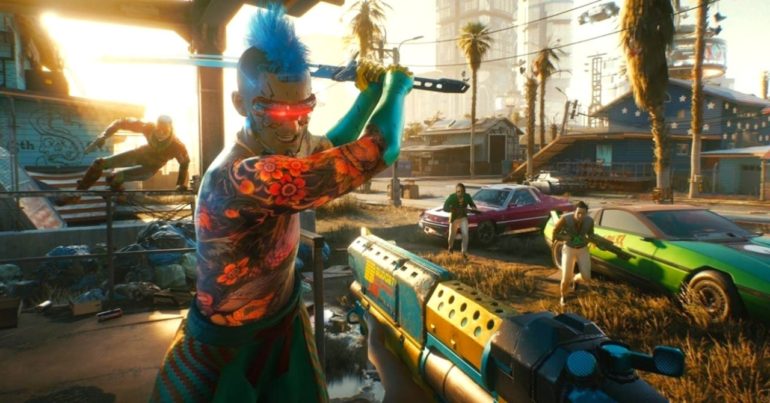 After it was recently reported by a media outlet that the video game Cyberpunk 2077 might induce epileptic seizure during gameplay, the PC version now has a warning added.

A recent report about how the game induces seizures especially those who have epilepsy has prompted game company CD Projekt RED to take action. For now, they have added a warning text at the start of the game on PC. It has been confirmed by other media outlets that PS4 and Xbox One versions do not have this warning text for now. Also, the developers are planning to make a permanent solution for this in the near future.

Warning: Risk of Seizure. In this game you will encounter a variety of visual effects (eg. flashing lights during braindance sequences) that may provoke seizures or loss of consciousness in a minority of people. If you or someone in your family has ever displayed symptoms of epilepsy in the presence of flashing lights, please consult your physician before playing Cyberpunk 2077. If you or someone you know experiences any of the above symptoms while playing, stop and seek medical attention immediately.

In other related news, there is one bug in the game that makes V’s dick hang out from his clothing for everyone to see. Twitter user FiskyBizniz posted his experience on social media recently and it looks like to be a weird visual bug. It could happen with others too since the game is currently buggy despite the recent updates.

Cyberpunk 2077 is now available on PlayStation 4, Xbox One, and PC. PS5 and Xbox Series X/S upgrades coming next year.