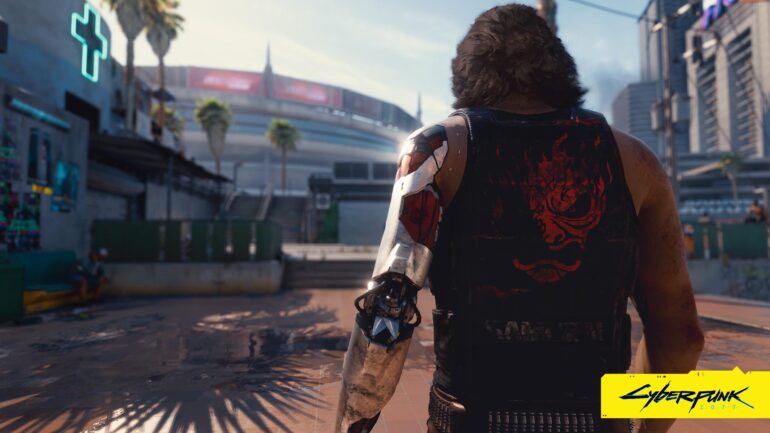 Game company Microsoft has announced the refund policy for controversial video game Cyberpunk 2077 will be ending next month.

According to an update to the support page on the Microsoft Store, the changes were made due to the big updates that the game received recently.

The team at CD PROJEKT RED continues to work hard to improve the experience of Cyberpunk 2077 for Xbox players and has made a number of updates. Given these updates, Microsoft will be returning to our standard digital game refund policy for Cyberpunk 2077 on July 6 for both new and existing purchases.

A representative from Microsoft shared a statement to media outlet Eurogamer:

We know the developers at CD Projekt Red have worked hard to ship Cyberpunk in extremely challenging circumstances,

However, we also realise that some players have been unhappy with the current experience on older consoles. To date, we have granted refunds to the vast majority of customers who have requested one.

To ensure that every player is able to get the experience they expect on Xbox, we will be expanding our existing refund policy to offer full refunds to anyone who purchased Cyberpunk 2077 digitally from the Microsoft Store, until further notice.

With the return of the game on the PlayStation Store, this could have been one of the reasons why it has returned its standard digital game refund policy.