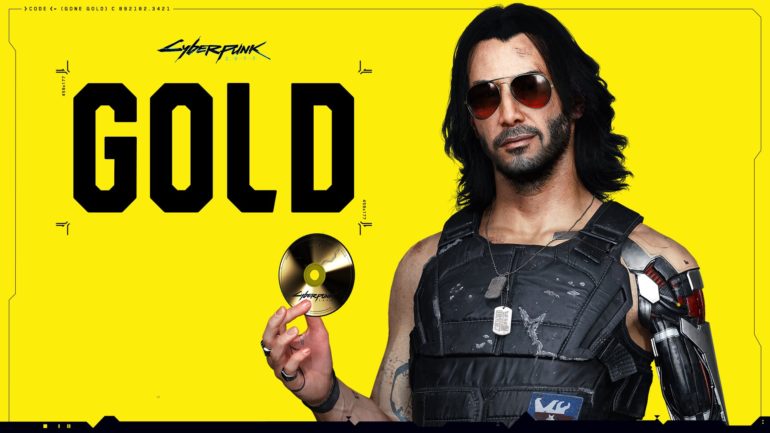 A report has revealed that some players of controversial video game Cyberpunk 2077 got their refunds from game studio CD Projekt RED even though they have not returned it.

With the problematic launch of the game, several players wanted to get their refunds and return the game due to its bugs and promised features not being kept. To make up for this, CD Projekt RED offered refunds for them, which most have gotten.

A report from VICE Games revealed that several players have requested for refunds and got it via PayPal. The strange part was that they were not requested to return their physical copies or revoke the digital licenses on consoles or PC. In short, they got to keep their game.

Some players even claim that they got $250 for their Collector’s Edition copies for refunds, but still got to keep them. Another even claimed that they asked for a refund for their digital copy on Xbox, got their money, and even sent the code. CD Projekt RED has still not revoked their access.

This could mean either the game studio is truly apologetic for what has happened and thought not to ask for returning the copies, or it is still in the process in checking the numerous refund requests. It was first announced that the refunds would end by December 2020, but according to VICE, the studio is still accepting requests even now.

Cyberpunk 2077 is now available on PlayStation 4 (physical), Xbox One, PC, and Google Stadia. PS5 and Xbox Series X/S upgrades are coming within this year.