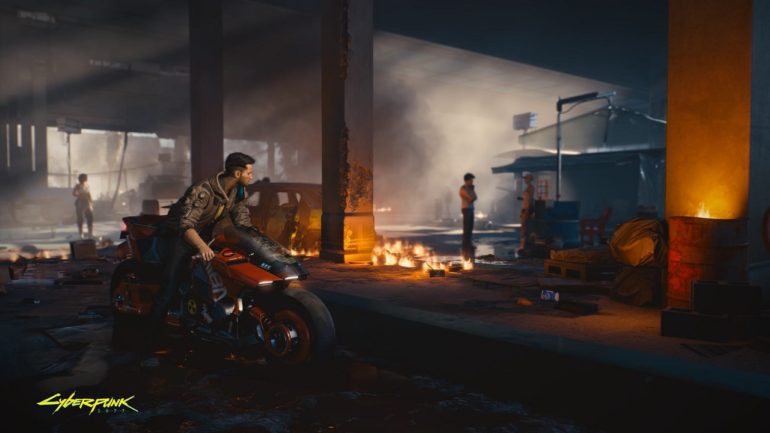 The official Twitter account of the game recently showcased a short clip featuring the custom-built Wraith gang vehicle called the Reaver. It is based on the Quadra Type-66 car, has 1000 horsepower, and somehow resembles the car from the post-apocalyptic movie Mad Max Fury Road.

The post celebrates the fifth anniversary of the movie and also features its famous line: You will ride eternal, shiny, and chrome.

No other details were revealed about the car or the Wraith gang, but it was revealed that it is one of the many gangs in the game with their own unique gang logos.

The game will launch on PlayStation 4, Xbox One, PC, and Google Stadia. It also supports Smart Delivery, which means that buy it in one platform and it will be also be available on Xbox Series X.