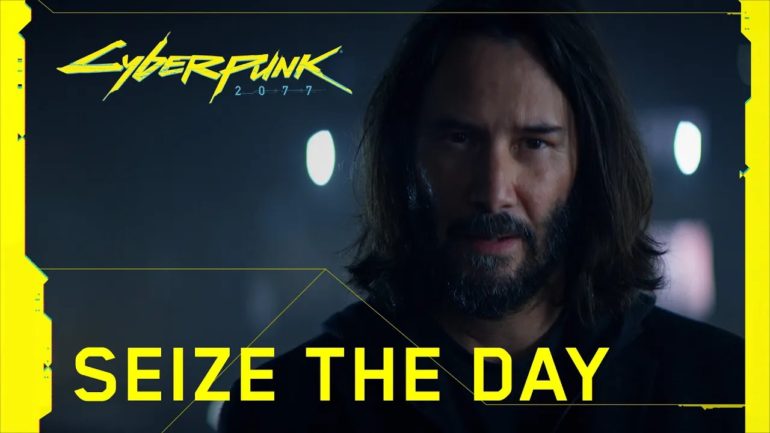 The new video features the popular actor Keanu Reeves talking about the upcoming game and what to expect. It was broadcasted during game 1 of this year’s NBA Finals between the Los Angeles Lakers and Miami Heat. He invites players to join his character, Johnny Silverhand, in Night City.

Cyberpunk 2077 will be released on Nov. 19 for PC, Xbox One, and PlayStation 4 with the Google Stadia version to release later this year. This will also be playable on the Xbox Series S/X and PlayStation 5 consoles when they are available. A free upgrade to the next-gen versions will be coming later on.

Check out the commercial here: