There are still other buggy animations, but this one is the saving grace. 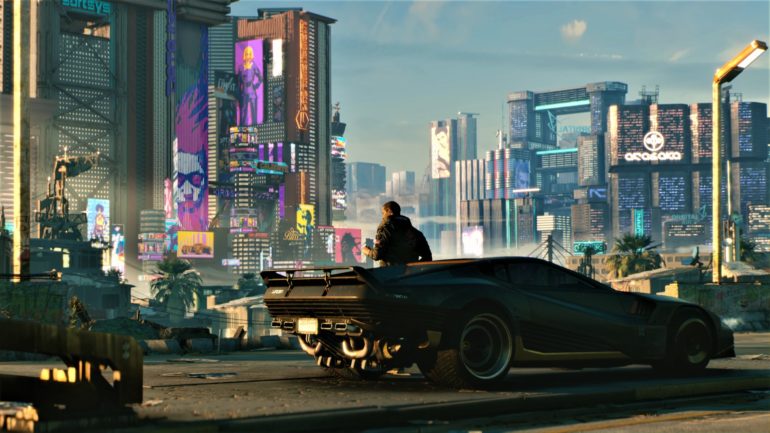 A recent post online has revealed some very noticeable changes to video game Cyberpunk 2077 with update 1.3 especially with the NPCs.

Cyberpunk 2077 with update 1.3 is a very different game now with tons of changes, tweaks, and bug fixes, though there are some issues that still remain. Some of these big changes are improving the car’s GPS, ability to reset perks, and so on. There is one interesting change to the game and it is not in the full patch notes at all, but one Reddit user captured it all.

In the previous versions of Cyberpunk 2077, NPCs looked dull and not life-like, almost like dolls especially when driving vehicles. They would not even use the steering wheels properly when making turns and they would be stationary only. It seems update 1.3 has made that changed.

Reddit user Nihas0 recently shared a video on the subreddit cyberpunkgame of Panam driving a car with the player riding shotgun. It is clear that Panam’s hands are on the steering wheel and they are actually moving to the direction when she makes a turn on the road, making it more immersive. It is not that big of a deal for some, but at least CD Projekt RED is finally taking steps in making this game a bit more realistic and believable this time around.

Update 1.3 does have some animation problems like the ones where players report there are bugs with the swimming animation, disappearing heads, multiple limb, and other crazy forms. This is sort of a saving grace for those who are still trying to enjoy Cyberpunk 2077 these days.

Cyberpunk 2077 is now available on PlayStation 4, Xbox One, and PC. No word yet on when the PS5 and Xbox Series X/S versions and upgrades are coming.