They will now be handling Cyberpunk 2077 backend and its modding support. 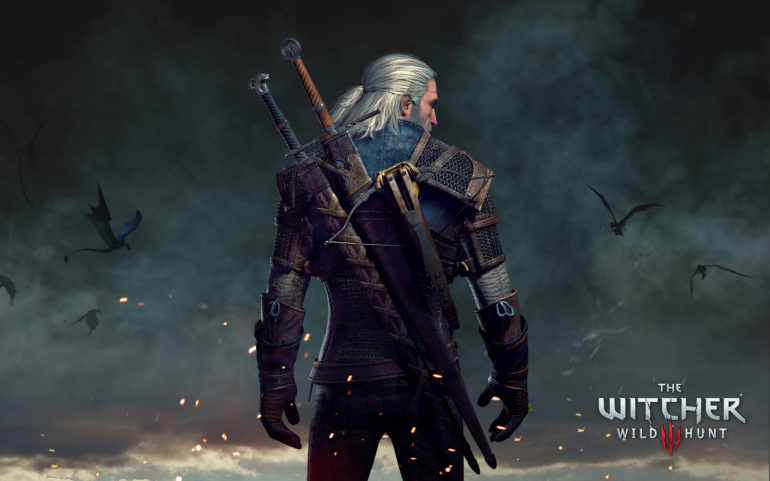 The creators behind the Cyberpunk 2077 and Witcher 3 mod tools have recently announced that they have been hired by game company CD Projekt RED as official employees soon.

The big announcement came from a post on Cyberpunk 2077 modding community Discord server from the team. Hambalko Bence aka Traderain has revealed that together with Blumster, Kote Akos aka Nightmarea, and rfuzzo have been employed by CDPR. According to them, their new work will involve working on different projects that will be related to Cyberpunk 2077 backend and its modding support. They will join the popular gaming studio under the company Yigsoft, which was co-founded by Nightmarea and Traderain.

The problem now is what will happen to WolvenKit, one of the popular modding tools of Cyberpunk 2077 and Witcher 3. Just recently, the head writer for mod Fallout: London was hired by Bethesda, but that was already taken cared of due to the writer’s work already done. On this case though, it is the whole team that worked on this modding tool.

There could be problems along the way if the team is to continue developing the modding tool because it might cause issues. Media outlet TechRaptor has already reached out to the team on what their plans for WolvenKit and will be updating everyone once they reply.