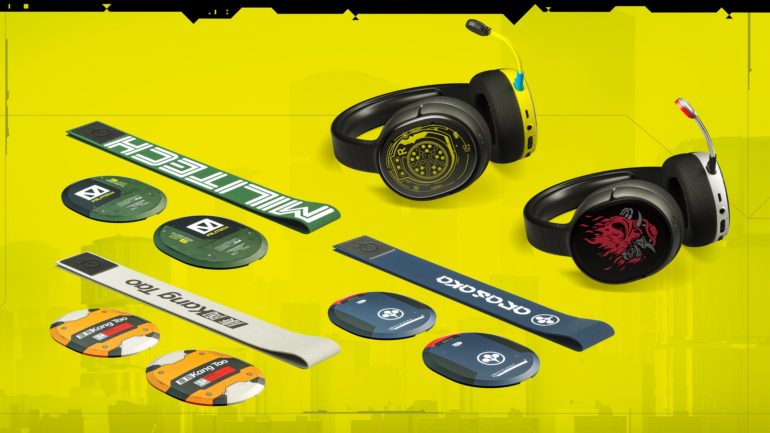 Cyberpunk 2077 getting some awesome PC accessory

Steelseries has become the official audio partner of the upcoming game and its game developer CD Projekt RED, which is why the Cyberpunk 2077 Headset Collection was born. There are two versions of the headsets: Arctis 1 Wireless specifically for the Xbox One aka the Johnny Silverhand Edition and Arctis 1 for every other platform (PS4, Nintendo Switch, PC) or the Netrunner Edition. Each headset costs $109.99.

There are also Arctis Pro Booster Packs you can purchase with models Arasaka, Kang Tao, and Militech. Each are inspired from in-game factions of the game and costs $39.99 each.

After the leak and then the official announcement of the Cyberpunk 2077 Xbox One X bundle, another themed items appears. Will there be another big company that will sponsor the game? Everyone is excited about this, so there could be more.

The game will launch on Sept. 17. It will be available on PlayStation 4, Xbox One, PC, and Google Stadia.

Check out this sweet, delicious trailer for the headsets. Enjoy: