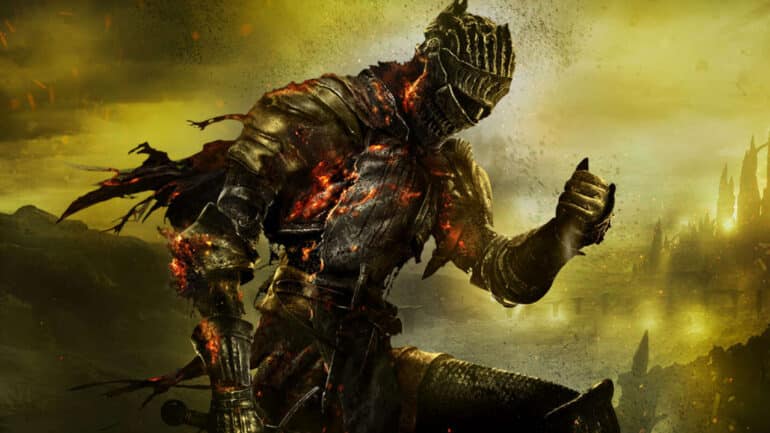 FromSoftware has recently announced that the Dark Souls PC PvP support is currently being restored.

After it was discovered that the Dark Souls PC PvP support got a serious security vulnerability, Bandai Namco Entertainment had to pull it out before it could make damage. The PvP servers that got affected were for Dark Souls: Remastered, Dark Souls 2, and Dark Souls 3. They were temporarily deactivated way back in January 2022. According to some reports, the servers were vulnerable to Remote Code Execution exploits.

After many weeks later, Bandai Namco then shared an update. They were not going to get the servers online until after the launch of their latest title Elden Ring. For some reason after a couple of months since its launch, the servers are still offline and that got fans concerned.

FromSoftware finally gave an update by giving a statement to media outlet PC Gamer. A representative said that it is “currently in the process of restoring the online servers for the Dark Souls series on PC” and it plans to restore the online services for each game in a progressive manner. This meant the servers will go online one at a time until everything is running in stable form.