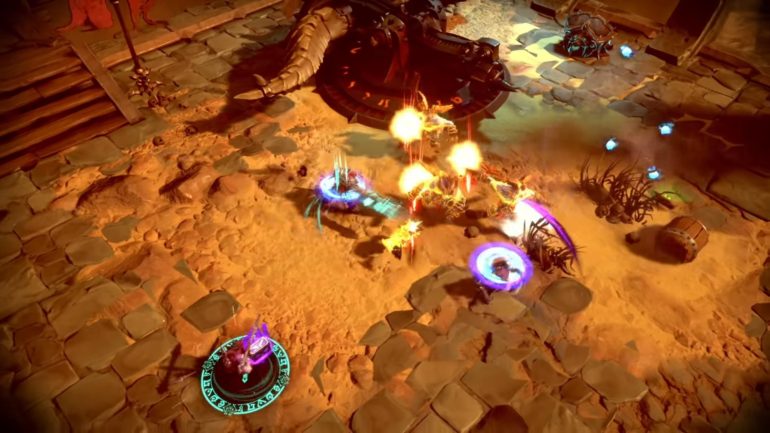 Darksiders: Genesis new trailer is up

The new trailer titled Abilities and Creature Cores features the Creature Core system. It allows players to upgrade and customize their horseman’s battle skills. Strife and War will have their own set of skills and attacks at the beginning, but they can gain access to more as they progress throughout the game. The Creature Cores can be gained by defeating enemies and bosses. Vulgrim’s store also has these cores for purchase in exchange for souls.

The game will launch on PC and Stadia this coming Dec. 5. PlayStation4, Xbox One, and Switch versions will be available on February 14, 2020.