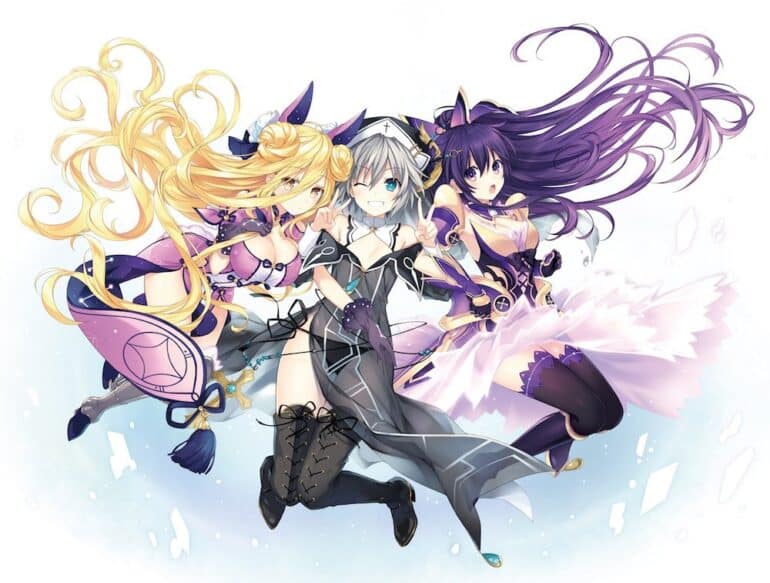 What is Date A Live IV?

“Date A Live IV” is the fourth season of the anime “Date A Live” series based on the novel by Koshi Tachibana. Gokawa Shido, a high school student, confronts the spirits that are considered to be a threat to humankind by “making them go on a date.”