Days Gone Alternate Playthrough Shows How Dynamic the Game Is 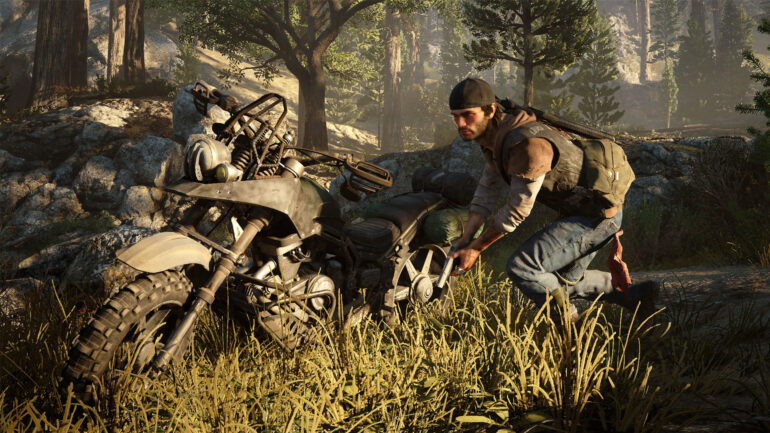 It seems that Sony PlayStation has unveiled another video that wasn’t show at their media showcase in E3 2017. The video shows an alternative playthrough of what was shown on the stage which shows how the environment and weather in the game can affect certain events.

In the Days Gone playthrough on-stage, it shows that the player travels at a gloomy time and gets attacked by wolves. In this alternate gameplay, it was snowing and the player wasn’t attacked by the wolves. As explained by the director, John Garvin, and Sam Witwer, the protagonist in Days Gone, the Freakers becomes more stronger in a cold weather which makes them more dangerous.

You can watch the full alternate playthrough with John and Sam’s commentaries below:

“All of these features work together to create a dynamic, open-world experience. When Deacon rides out to save his friend, the weather, time-of-day, dynamic events, and playstyle preferences can change the experience pretty dramatically. In the Media Showcase demo, Deacon weaponizes a Swarm and uses it to attack the Marauder camp, while in the alternate-path demo, he goes in guns blazing. And these aren’t the only ways to play it.