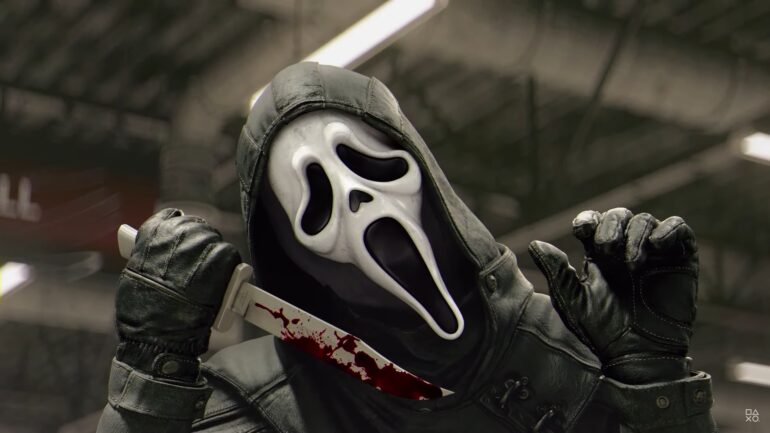 The game developer has announced that the popular horror game will be playable on PlayStation 5 and Xbox Series X/S when they launch on November 12 in the US and select few countries (November 19 for the rest of the world) and November 10 respectively. It will feature cross platform play, which allows players to take on the Trials together and play with friends on any PC and console platforms.

Players will be able to control an iconic brutal killer or become one of four Survivors who need escape the killer’s grasp. Killers have the goal of sacrificing as many Survivors as possible.

Dead by Daylight is already available on PlayStation 4, Xbox One, and PC.