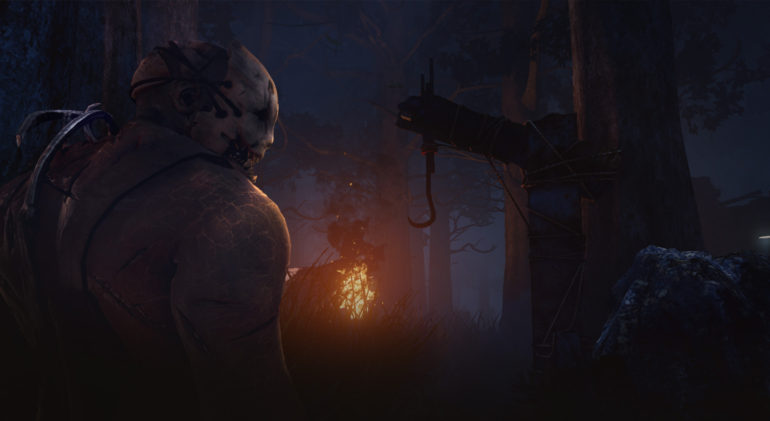 Game developer Behaviour Interactive has announced that video game Dead by Daylight will now get a most-sought feature by its gaming community.

The best part is that cross-progression will be coming as well this coming September. It will allow players to share progression, inventory, and purchases across Switch, Stadia, and PC.

Cross-play is unfortunately not available on the mobile version of the game. Also, no in-game chat available or visible to console players. PC players can enjoy this feature only.